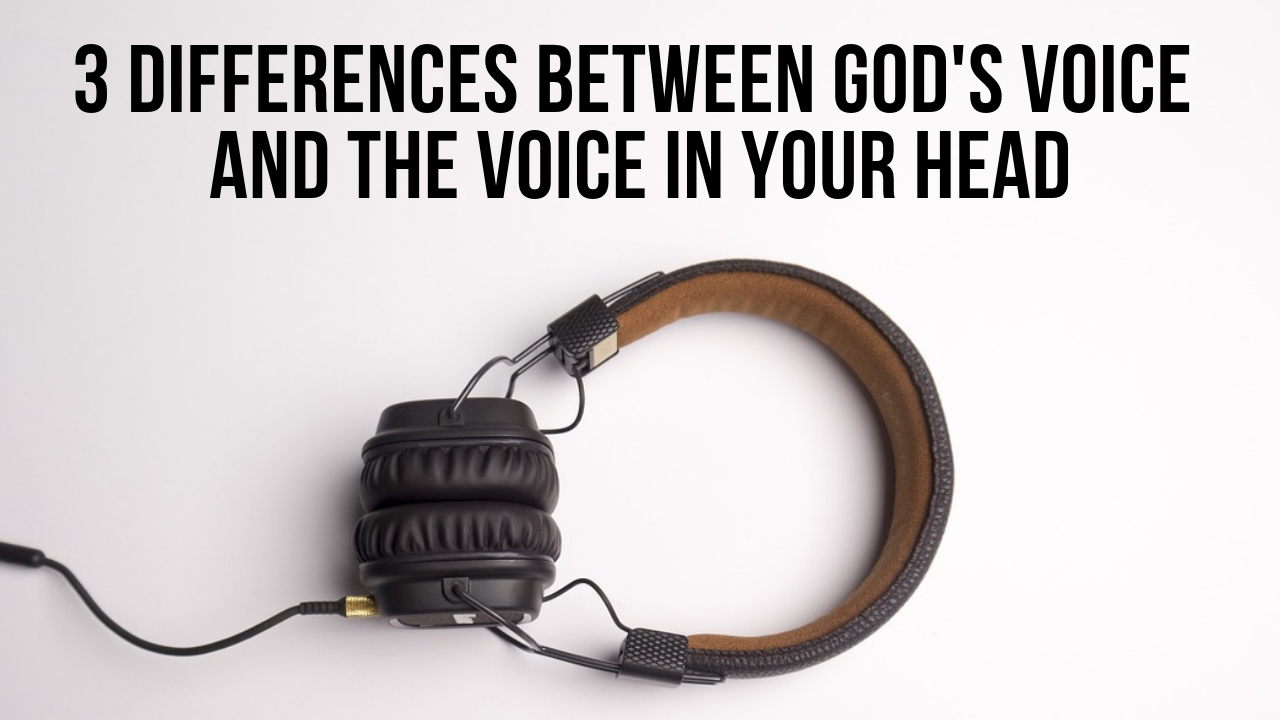 How can you tell the difference between God’s voice and the voice in your head? How can you know if God is speaking to you or if you are just making his voice up so you can feel free to do what you want?

Here are 3 differences between God’s voice and the voice in your head.

In John 16:13 Jesus said, “When the Spirit of truth comes, he will guide you into all the truth, for he will not speak on his own authority, but whatever he hears he will speak, and he will declare to you the things that are to come.” In John 17:17 when Jesus was praying to the Father he said, “Sanctify them in the truth; your word is truth.”

So if the voice in your head ever says anything that contradicts Scripture, that is not the voice of God.

Sometimes people feel that God tells them something that cannot be confirmed or denied by studying the Scriptures. For example, many people who are single feel like when they first met someone God told them that this person would become their spouse one day. Some people believe God promised them a certain job, a certain ministry opportunity, or a certain outcome to an important life issue. 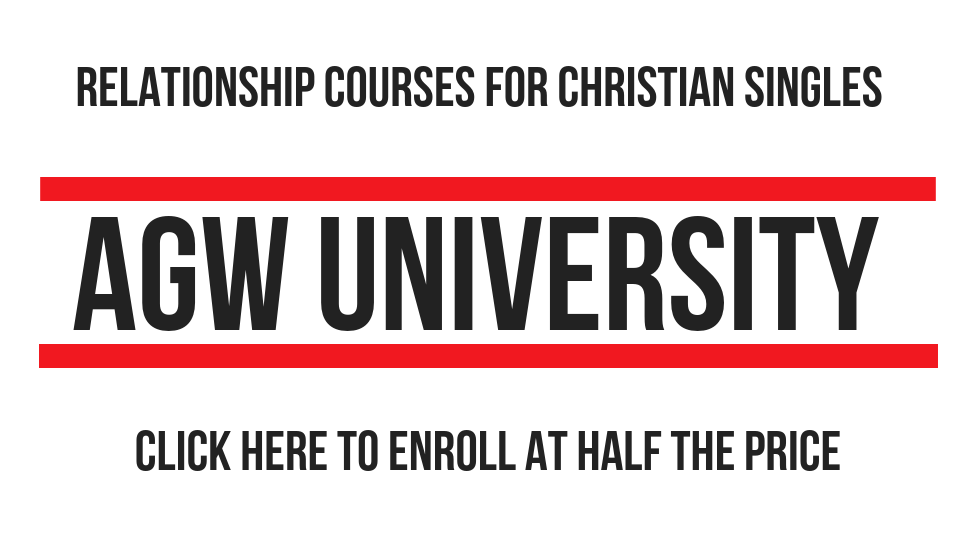 I am certainly not here to tell people what God did or did not say to them individually. We can certainly say without doubt that if you hear a voice tell you something unbiblical then that is not God’s voice. But when it comes to morally-neutral things that are personal to our unique lives that cannot be confirmed or denied in the Bible, the only way to truly know if it was God’s voice or your voice is if what was said comes true. In Deuteronomy 18:21-22 it states:

“You may say to yourselves, ‘How can we know when a message has not been spoken by the Lord?’ If what a prophet proclaims in the name of the Lord does not take place or come true, that is a message the Lord has not spoken. That prophet has spoken presumptuously, so do not be alarmed.”

So one of the main differences between God’s voice and the voice in your own head is that if God actually says something it will always come true. So if you heard something in your head and then it does not come true, it was not God’s voice.

But overall, one major difference between God’s voice and the voice in your head can be felt in your conscience. Usually we know when we are just telling ourselves what we want to hear because in those moments we are trying to glorify ourselves rather than God. But when God truly speaks to you he will always lead you to glorify him, which will bring you maximum joy. As Galatians 5:16-17 explains: