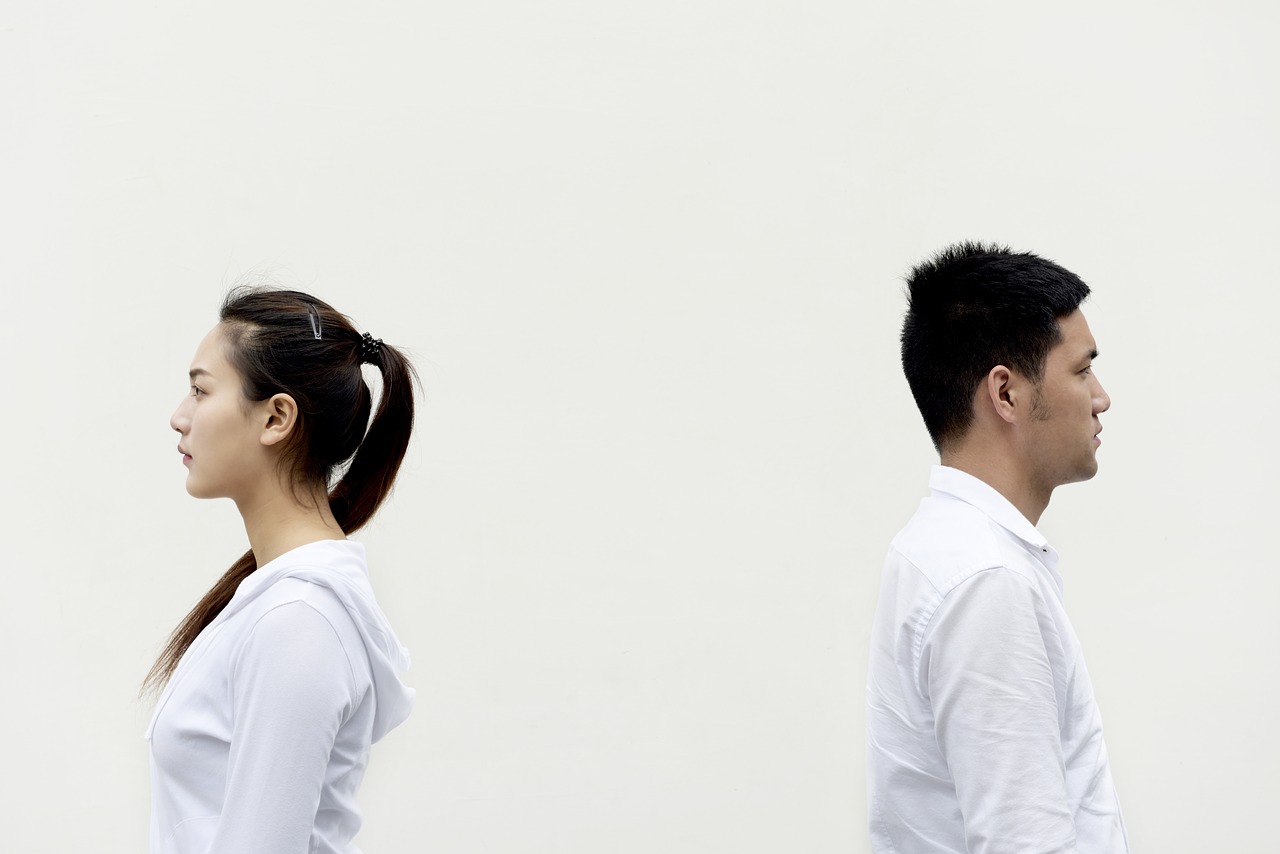 When I was a teenager in need of a summer job, lifeguarding seemed like the perfect fit. I could be in the sun, sit in a chair most of the day, and perhaps even be a hero if someone needed saving. What could be better than that?

As I went through the certification process, however, I realized this job was not going to be as easy as I had thought. Going through scenarios where you are the first responder to drowning people was a lot more intense than I had imagined.

What was most shocking to me was when my instructor began to teach us escape maneuvers for when drowning victims actually try to drown the lifeguard who is seeking to help them. Because they are in a state of total panic, it is very common for a drowning victim to latch onto the lifeguard and push him or her under the water as they try to gasp for air.

Just as lifeguarding seemed like the perfect job with no dangers, ministry is often viewed the same way. We never imagine that the people we want to help might actually turn on us in the process. All we picture are success stories where lost people are eager to receive the gospel and gladly take the counsel we offer. We imagine ourselves helping hurting people as we revel in the glorious rays of ministry success.

This is not what ministry is always like. Of course there will be many victories when we seek to serve the lost. But there will be many losses too. There will be backlash by those with opposing views to our Christian convictions. While lifeguard training in my teen years taught me how to respond if a victim tried to pull me down with them, unfortunately my seminary training as an adult did not prepare me for this reality in ministry.

So what should we do when we get offended by the people we set out to serve?

Think of Spiritual Illness Like You Look at Physical Illness

Those who Jesus spent his time with on earth were the very ones the Pharisees sought to avoid. It’s easy to pass judgment on the religious leaders of Jesus’ day, thinking we would never act as repulsively as them. While most of us really would not scoff at a crippled person or blame their illness on their sin like the Pharisees did, we do often push spiritually ill people away just as the Pharisees pushed physically ill people away.

The truth is, it’s easier to provide a meal to a person who is homeless than it is to love your spouse who just yelled at you. When people are hurting and broken inside, they naturally lash out and hurt others out of their own brokenness. When people sin against us, it is all too easy to feel justified in our hatred, disdain, and annoyance towards them.

The only way we will be able to keep our hearts open to sinful people, which is everyone, is to see them as the mission. Jesus said, “It is not those who are healthy who need a physician, but those who are sick; I did not come to call the righteous, but sinners” (Mark 2:17).

Therefore, the next time you are ready to ridicule someone who is stuck in sin because they are offensive, annoying, or just plain rude, ask yourself these questions: Would you complain about a crippled person? Would you laugh at a leper? Would you disdain someone tormented by demons? Would you kick dirt in the face of a blind man? Would you throw your extra food out in the presence of a hungry family? Would you close the doors to the emergency room to a trauma victim?

Most humans, Christian or not, would never do these types of things. Just as a person who is homeless desperately needs the help you can give, sinners who lash out at you are in desperate need of an encounter with Jesus that you can help them have.

Offenses Are Opportunities for Expressions of Grace

Offenses are opportunities to show the grace of God to someone. Sin is a disease attacking the sinner. Although some physical diseases can actually infect the doctor treating the patient, this does not stop the doctor from helping. Rather, the doctor takes the needed precautions to assist the patient while also not getting infected with what the patient has.

Likewise, as we seek to serve those people infected with hatred which often lashes out at us, we must not abandon them forever in their sin (Matthew 5:43-48). Rather, we are called to serve them when possible while also guarding our hearts to prevent ourselves from being infected too:

Brothers, if anyone is caught in any transgression, you who are spiritual should restore him in a spirit of gentleness. Keep watch on yourself, lest you too be tempted.” (Galatians 6:1)

I’m certainly not saying you should continually hound people who are telling you to go away. Jesus also said, “Do not give dogs what is holy, and do not throw your pearls before pigs, lest they trample them underfoot and turn to attack you” (Matthew 7:6). You can’t force people to receive the gospel.

I am saying, however, that simple offenses and rudeness should not so quickly deter us from loving lost people. If we are repulsed by offensive people and despise them in our hearts, we cannot love them; and loving lost people through the power of the gospel for the glory of God is the mission. In Luke 23:34-36, we see Jesus leading us by his example as he prayed for his persecutors:

And Jesus said, ‘Father, forgive them, for they know not what they do.’ And they cast lots to divide his garments. And the people stood by, watching, but the rulers scoffed at him, saying, ‘He saved others; let him save himself, if he is the Christ of God, his Chosen One!’ The soldiers also mocked him, coming up and offering him sour wine and saying, ‘If you are the King of the Jews, save yourself!’” (Luke 23:34-37)

Jesus could have saved himself, but then he would not have been able to save them. Likewise, when we choose to give a vicious blow equal to the assaults of our offenders, we are choosing our own feelings over being a light to people stuck in darkness.

When a lifeguard swims out to help someone who is drowning, they are trained on how to respond if that panicked person tries to pull them under the water too. What type of lifeguard would someone be if they just swam away and stopped trying to help because the victim was endangering them?

Likewise, as ministers of the gospel, let us not be surprised when hurting people do hurtful things. We must be armed with the gospel of grace, ready to offer it to drowning people. God’s grace is enough to keep us all afloat, even from the sins we commit against each other.