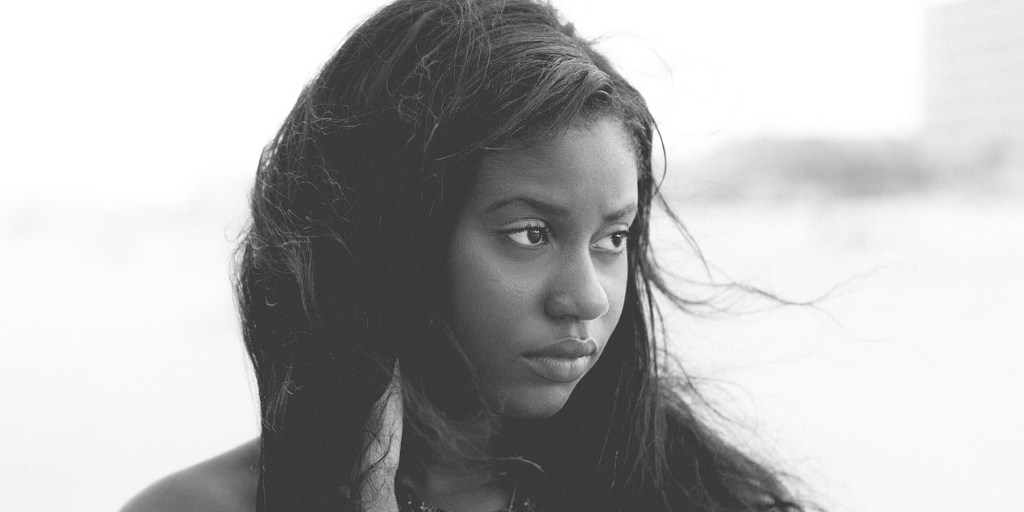 If you are a Christian, odds are you will go through some seasons of starting to doubt God’s existence. Some people struggle with this more than others, but whether it is just a few seconds of doubt or years of struggling with doubt, all of us have moments of questioning, “Does God really exist?”

Because we are sinful, I don’t think it is reasonable to think we can always avoid feelings of doubting God’s existence. Just like all sin, we should not expect it to completely vanish while we are in this life. You can grow a lot in the area of overcoming lust, sinful thoughts, anger, and many other reoccurring sins. But it would be unreasonable to assume you would never get hit with these types of temptations now and then.

But again, if you are a true Christian, you know you don’t doubt him in your heart of hearts. As true Christians, we will have increasing faith as we mature over the years. But now and then, because we struggle with sin, we might have feelings of doubting God’s existence just like we might struggle with other sins now and then. But if we repent, God will grow us and mature us and cover us with his grace.

So here are 5 ways you can stop doubting God’s existence when you feel the lies of doubt tempting you to disbelieve.

Look for Answers in Faith. Don’t Just Look for Questions in Doubt

Regardless of what atheists or agnostics say, all humans have faith because we all believe certain things that we cannot prove. That’s what faith is. Faith is not a belief without evidence. Faith is believing something you can’t prove. Hebrews 11:1 explains, “Now faith is the assurance of things hoped for, the conviction of things not seen.” I didn’t see the Civil War happen, but I have faith that it happened because there is reliable historical evidence that supports the belief that it did occur.

An evolutionist can’t prove evolution but they believe in the theory strongly because they have looked at evidence and believe that the evidence supports the theory. But they still can’t prove it. So they must have faith that it is true. They haven’t seen any animals evolve. There are no half-man-half-apes walking around. So they have faith that it happened because they believe something they cannot see.

Likewise, Christians can’t prove God’s existence. God has given us evidence for believing in him but he has not proved his existence because that would remove the need for faith. The Bible says when God proves his own existence the chance for faith will end and he will destroy the world completely to make a new heaven and new earth. So God will prove his existence one day, but now he simply provides strong evidence so people have the opportunity to believe him in faith (2 Peter 3:9).

And without faith it is impossible to please him, for whoever would draw near to God must believe that he exists and that he rewards those who seek him.”

Another step you should take when you start doubting God’s existence is to narrow down the actual question you have and then look for assistance with that answer. If you just have vague doubts you won’t be able to receive specific answers.

Once you have identified the actual question fueling your doubt, research that question from a Christian perspective. It is very helpful to seek the assistance of good Bible teachers, apologists, Christian scientists, and other specialists that relate to your question. Most of us don’t have personal access to people like this, but thankfully the internet provides us with an incredible amount of access to the world’s best Christian thinkers.

Some of my favorite Bible teachers and apologists include William Lane Craig, John Piper, Tim Keller, John Lennox, Stephen Meyer, and C.S. Lewis. There are many others too, but these are just some of my favorites.

If You Start Doubting God’s Existence, Examine If You Are Upset with God

Many times the root cause of a disbelief in God’s existence is a dislike for God. People often read parts of the Bible, get offended, and then say something like, “I could never believe in a God like this!”

There’s a big difference between actually doubting God’s existence and choosing to disbelieve God’s existence because you don’t like God. Usually atheists have a lot of offended feelings towards God and are very emotional, not logical, in the reasons for why they doubt God’s existence. C.S. Lewis put it like this:

The great difficulty is to get modern audiences to realize that you are preaching Christianity solely and simply because you happen to think it true; they always suppose you are preaching it because you like it or think it good for society or something of that sort. Now a clearly maintained distinction between what the Faith actually says and what you would like it to have said or what you understand or what you personally find helpful or think probable, forces your audience to realize that you are tied to your data just as the scientist is tied by the results of the experiments; that you are not just saying what you like. This immediately helps them realize that what is being discussed is a question about objective fact — not gas about ideals and points of view.”

Just as many people actually do believe in Christianity because they like the idea of this God in the Bible, there are many people who choose to not believe in God because they don’t like him. Liking God, however, is a different topic than believing in his existence or not. It’s an important topic. You can’t be a Christian if you don’t like and love God. But if your problem is doubting God’s existence you must make sure your personal feelings towards God as a person are not infecting your rational mind. As Romans 1:28-31 states:

And since they did not see fit to acknowledge God, God gave them up to a debased mind to do what ought not to be done. 29 They were filled with all manner of unrighteousness, evil, covetousness, malice. They are full of envy, murder, strife, deceit, maliciousness. They are gossips,30 slanderers, haters of God, insolent, haughty, boastful, inventors of evil, disobedient to parents, 31 foolish, faithless, heartless, ruthless.32 Though they know God’s righteous decree that those who practice such things deserve to die, they not only do them but give approval to those who practice them.”

Because they are “haters of God” God allows them to choose their own beliefs and gives them over to a debased mind. Therefore, if you want to avoid a debased mind, you have to see if you hate God. If you hate God you will choose to ignore his existence. So if you are starting to doubt God’s existence sometimes you have to get right with God relationally and figure out why you are mad at him. Repent, seek clarity, look for answers in faith, but don’t deny God’s existence.

One of the main reasons the God of the Bible just doesn’t make sense to many people is because they are looking at him from a man-centered point of view. In other words, since they believe human comfort and wellbeing are the most important thing in the world, a God who does what he wants, even when it means that people do not always get what they want, must be a mean God or an unreal God.

Hell for example, makes no sense when you look at it from a man-centered view. If man is the most important thing in the universe, then why would God allow any man to suffer for eternity in hell? Hell makes sense, however, when you realize God’s holiness and glory are the most important thing in the world. Because God’s holiness is more central than man’s comfort, God will protect his holiness by removing sin from his presence for eternity. Because God’s justice is more important than man’s comfort, hell makes biblical sense.

People often doubt God’s existence because they don’t like a God who actually acts like God. People want to be god. They want God to serve them. They don’t want to serve God. Therefore they reject what they don’t like.

A man-centered view also skews our interpretation of evidence. Because man is seen as the center of the universe and not God, it just seems more plausible to atheists that natural man was produced by natural means. A supernatural God that is above and different than humans doesn’t seem plausible when you start with a man-centered view.

So if you are starting to doubt God, remember that God is the center of this story and not us. When you look at reality with a God-centered view, our reality and the Bible make a lot more sense.

If You Are Doubting God, Focus on the Resurrection of Jesus Christ

When you really want to cut right to the crux of the issue, you will find yourself at the resurrection of Jesus Christ. If Jesus was not raised form the dead by the power of God, then the all the Old Testament stories, all the miracles of Jesus, and all the truths in the Bible will be a lot less likely to be true. However, if Jesus really was raised from the dead, then all the miraculous stories and spiritual truths in the Scriptures really don’t seem that unrealistic. In fact, they seem very natural.

I don’t have time to point out all the pieces of evidence for the resurrection, but thankfully many people have done so many times before. One of the best studies on this topic can be found in the book a Case for Christ by Lee Strobel.

So next time you start to doubt God’s existence, come back to the evidence of the resurrection of Jesus Christ.