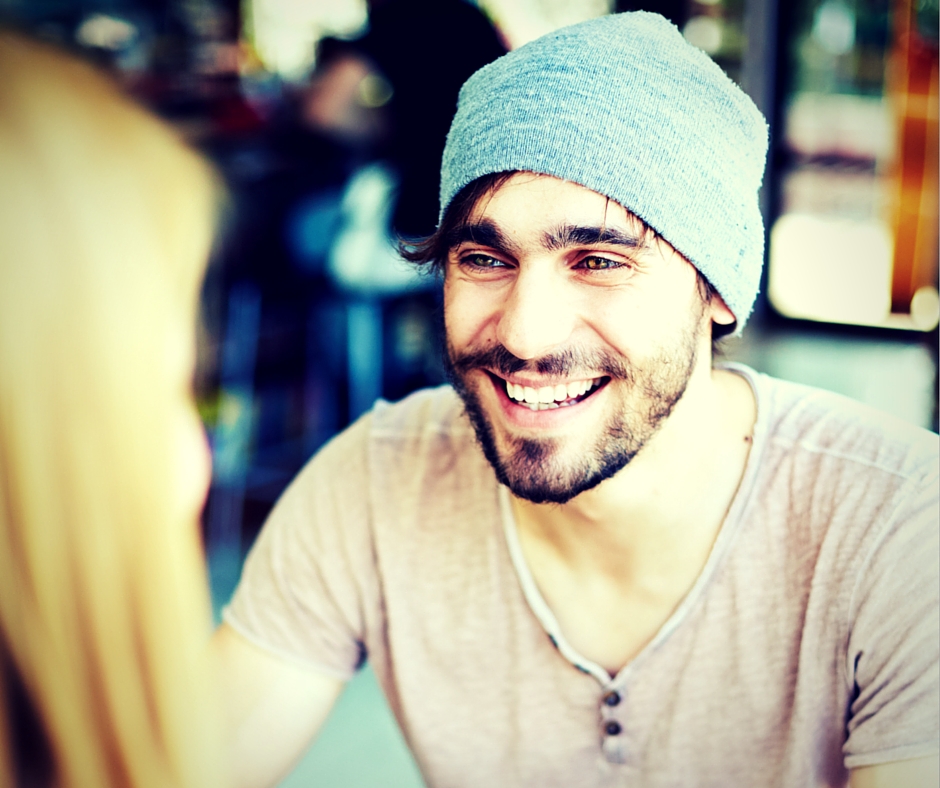 Bible Verses:
Do not be unequally yoked with unbelievers. For what partnership has righteousness with lawlessness? Or what fellowship has light with darkness? What accord has Christ with Belial? Or what portion does a believer share with an unbeliever? –2 Corinthians 6:14-15

Should Christians date unbelievers? After all, if you are a Christian, can’t you seek to bring someone to Jesus through dating? God has used “missionary dating” for some, so why not for you?

As a single Christian, one of the questions which can dominate the thoughts is, “Who will I marry?” With so little Christians in the world, and even fewer who share the same interests as you, the odds are certainly stacked against a Christian guy or Christian girl seeking “the one.”

The temptation is understandable, therefore, to look outside of the faith at unbelievers, looking for anyone with common interests who is relatable to you, regardless if they are a Christian or not.

As tempting as it to missionary date, the best dating advice is simple: Do it God’s way! The Bible is very clear on this matter. Christians are to be a light to the world, they are to spread the gospel of Jesus Christ, and they are supposed to love unbelievers in word and deed. But they are also never to be “unequally yoked with unbelievers” (2 Corinthians 6:14).

Jesus spent time with unsaved sinners, loved them, and even served them; but he never called them his friends. He was friendly towards them, but that is different than opening your heart to someone and forming a “friendship with the world.” While God calls us to love the world, he also commands us to guard our own hearts (Proverbs 4:23), to be aware of the damage people can cause us who are not lovers of God (James 4:4), and to “not be misled: ‘Bad company corrupts good character’” (1 Corinthians 15:33). As much as we might be attracted to someone not saved, we must remember how impossible it is for an unbeliever to please God:

If we hope to please God, we must not be yoked with those still in the flesh (unbelievers) because it is impossible for someone without the Holy Spirit to please God. Dating someone definitely yokes you.

While facts like these may be plain, what can be confusing is that “missionary dating” seems to have worked for other Christians that we may know. There are real cases of people who started dating an unbeliever, but then that person got saved, and now the two of them are enjoying a wonderful Christian marriage.

While that may be true, this fact is true as well: Whenever we disobey God’s word, there is always a natural consequence. While God forgives us of our sins and turns our evil mistakes into good through the gospel of Jesus Christ, there are still natural consequences that remain. (For example: With gluttony, the fat calories are going to negatively affect your body even though God forgives you for this sin when you repent.) Therefore, if someone does missionary date and it “works out,” while God was pleased to use his grace to create a good end result, there will be negative consequences to bear for the sinful means that were taken.

For example, it’s highly unlikely that a brand new Christian will have the maturity to resist the sexual temptation that will be presented through the dating season. Sexual sin during the dating phase will certainly affect the marriage season. Without a season for the new believer to grow in their personal relationship with God before entering into a romantic relationship, there will be many growing pains the more mature Christian will have to endure because of the lack of Christian maturity their partner possesses. God’s grace will redeem all our sins, but there will also be self-inflicted trials on us when we deviate from God’s ways.

Additionally, while it is impossible to know if someone will turn from the faith and prove themselves to never truly have been saved, there is a higher probability for a new convert to turn compared with someone who has a track record of faithfulness to God.

Perseverance and endurance are the marks of true believers, and these evidences can only be revealed through time. While there is no guarantee that anyone we marry will not turn no matter how long they’ve been proclaiming Christ, there is a greater likely hood of more mature Christians remaining faithful to God while new converts are more likely to fall away. Therefore, to marry a new believer is putting yourself at a greater risk of marrying someone who will later turn and reveal themselves as no Christian at all.

Missionary Dating is Not Needed Because God is More than Able

Missionary dating is not needed because God is able to give you a spouse and save people without deviating from his word. While God may save someone through missionary dating, he is also able to save through many other healthy means. It always presents a poor witness when a Christian is willing to go directly against God’s written word for the sake of someone else.

A better witness than missionary dating is to witness to unbelievers while not disobeying God’s word. It sends a very odd message when you try to tell someone they should obey the Bible, but your relationship with them is in direct disobedience to what the Bible says.

While missionary dating seems to have worked for some, there will always be consequences in that marriage for its unbiblical beginning. Perhaps God does want to save an unbeliever who will then become your spouse. But to rush ahead of God, not giving him the time to do what he wants his way, is to rob yourself of the blessings he wants to give and to set yourself up for difficulties in marriage that could have been avoided.

“Did not Solomon king of Israel sin on account of such women? Among the many nations there was no king like him, and he was beloved by his God, and God made him king over all Israel. Nevertheless, foreign women made even him to sin.” -Nehemiah 13:26