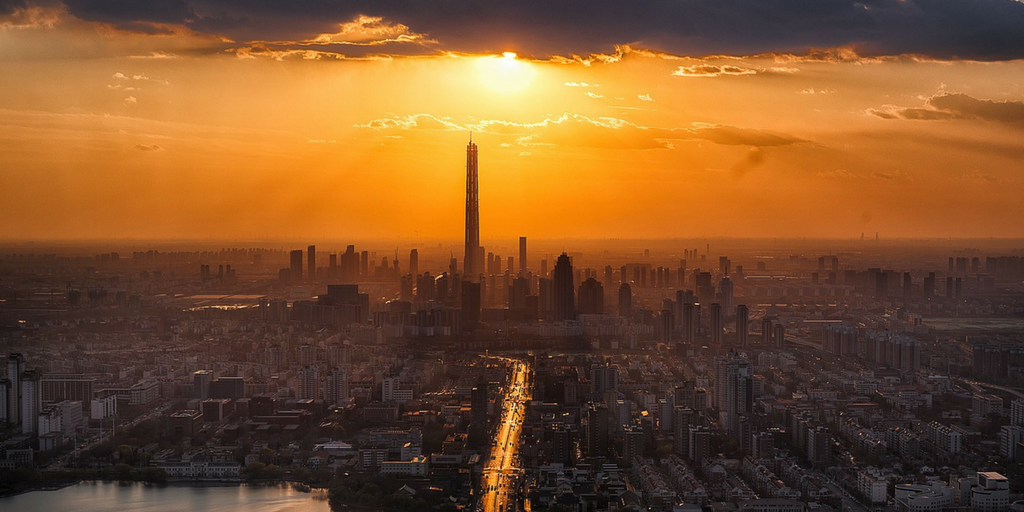 What does the Bible say about images? Among Christians, there are many beliefs about images of God, images of Jesus, and images in general.

In this article, we will ask ourselves three questions that should help us obey what God has said regarding images.

Are You Trying to Make God in Your Image?

As you read through what the Bible says about images and God, the Scriptures forbid us from making any image portraying God. There are many reasons humans are not to make images of God. First, no human has ever seen the image of God (except in the form of the God-man, Jesus Christ). Therefore any image a man would create of God would simply be a manifestation of this man’s own mind.

In effect, when a human makes an image of God, we are seeking to make God in our likeness rather than remembering that it is God who has made us in his likeness.

So God created man in his own image, in the image of God he created him; male and female he created them.” (Genesis 1:27)

Are You Worshiping the Images God Created?

In addition to not making images of God, the Bible also says that we are not to worship images created by God. While sin will cause humans to try to make God in our likeness, sin will also seek to worship the created things rather than the Creator.

“For the wrath of God is revealed from heaven against all ungodliness and unrighteousness of men, who by their unrighteousness suppress the truth. 19 For what can be known about God is plain to them, because God has shown it to them. 20 For his invisible attributes, namely, his eternal power and divine nature, have been clearly perceived, ever since the creation of the world, in the things that have been made. So they are without excuse. 21 For although they knew God, they did not honor him as God or give thanks to him, but they became futile in their thinking, and their foolish hearts were darkened. 22 Claiming to be wise, they became fools, 23 and exchanged the glory of the immortal God for images resembling mortal man and birds and animals and creeping things.

24 Therefore God gave them up in the lusts of their hearts to impurity, to the dishonoring of their bodies among themselves, 25 because they exchanged the truth about God for a lie and worshiped and served the creature rather than the Creator, who is blessed forever! Amen.” (Romans 1:18-25)

In conclusion, the Bible basically says that humans should not concern themselves with making or worshipping images as this always leads to some form of idolatry. Rather, God is Spirit, and therefore we must seek him personally without expecting to visibly see the image of God.

“Now the Lord is the Spirit, and where the Spirit of the Lord is, there is freedom.18 And we all, with unveiled face, beholding the glory of the Lord, are being transformed into the same image from one degree of glory to another. For this comes from the Lord who is the Spirit.” (2 Corinthians 3:17-18)

“He is the image of the invisible God, the firstborn of all creation.” (Colossians 1:15)

“And we know that for those who love God all things work together for good, for those who are called according to his purpose. For those whom he foreknew he also predestined to be conformed to the image of his Son . . . .“ (Romans 8:28-29)