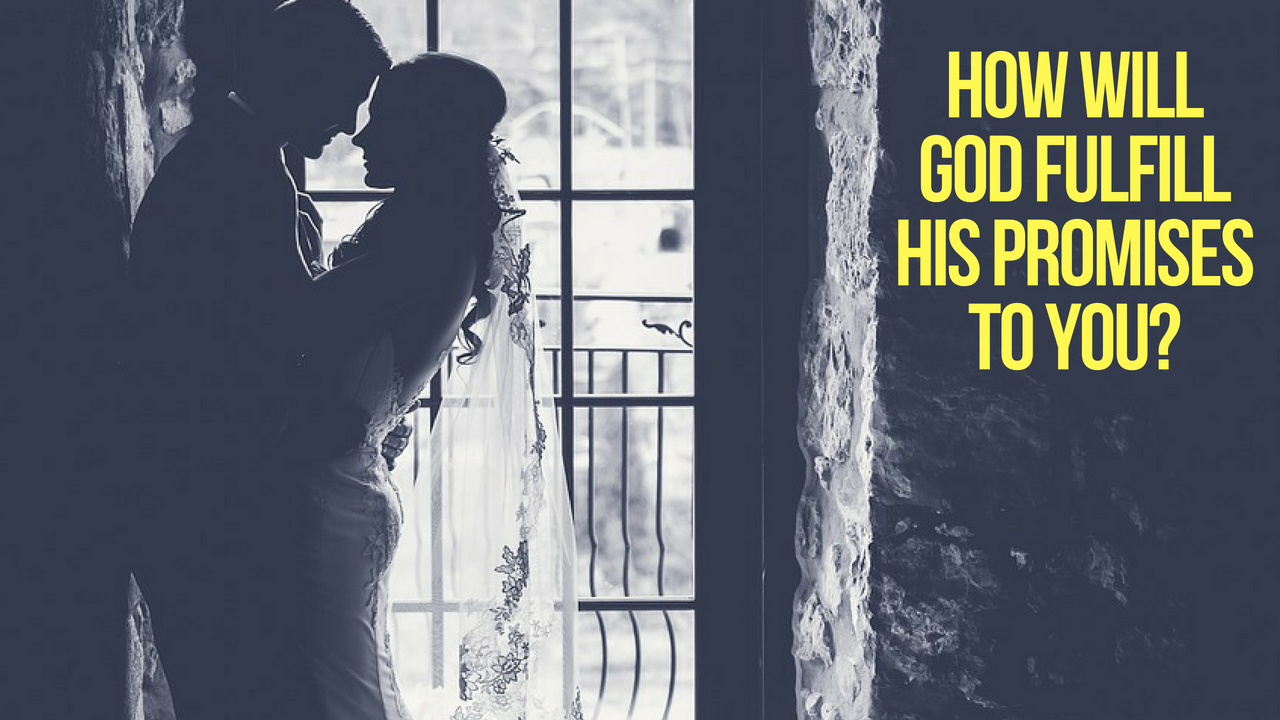 One great biblical example of this principle in action can be seen in Acts 27. Paul is on a ship that gets caught in a terrible storm. Paul comforts everyone who is in panic and stated in Acts 27:13-44:

Last night an angel of the God to whom I belong and whom I serve stood beside me and said, ‘Do not be afraid, Paul. You must stand trial before Caesar; and God has graciously given you the lives of all who sail with you.’ So keep up your courage, men, for I have faith in God that it will happen just as he told me. Nevertheless, we must run aground on some island.” . . .

In an attempt to escape from the ship, the sailors let the lifeboat down into the sea, pretending they were going to lower some anchors from the bow. Then Paul said to the centurion and the soldiers, “Unless these men stay with the ship, you cannot be saved.” So the soldiers cut the ropes that held the lifeboat and let it drift away.

Just before dawn Paul urged them all to eat. “For the last fourteen days,” he said, “you have been in constant suspense and have gone without food—you haven’t eaten anything. Now I urge you to take some food. You need it to survive. Not one of you will lose a single hair from his head.” After he said this, he took some bread and gave thanks to God in front of them all. Then he broke it and began to eat. . . .

[The centurian] ordered those who could swim to jump overboard first and get to land. The rest were to get there on planks or on other pieces of the ship. In this way everyone reached land safely. (Acts 27:13-44)

Paul started out by telling everyone what God said to him through an angel. God promised the end result before it happened. However, this promise did not stop Paul from proceeding in very practical ways. Notice all the practical actions Paul took even though God had promised him safety:

“Then Paul said to the centurion and the soldiers, ‘Unless these men stay with the ship, you cannot be saved.’” (Acts 27:31)

“The rest were to get there on planks or on other pieces of the ship. In this way everyone reached land safely.” (Acts 27:44)

These verses show us that even though God makes promises to us, this does not mean we should stop living our lives in practical ways. Even though it is God who brought Paul through the storm, God still directed Paul to make wise decisions in the midst of the story. And the same will be true when God is fulfilling his promises to us as well.

If you want the promises of God to be fulfilled in your life, you should be prepared to follow God in practical ways.