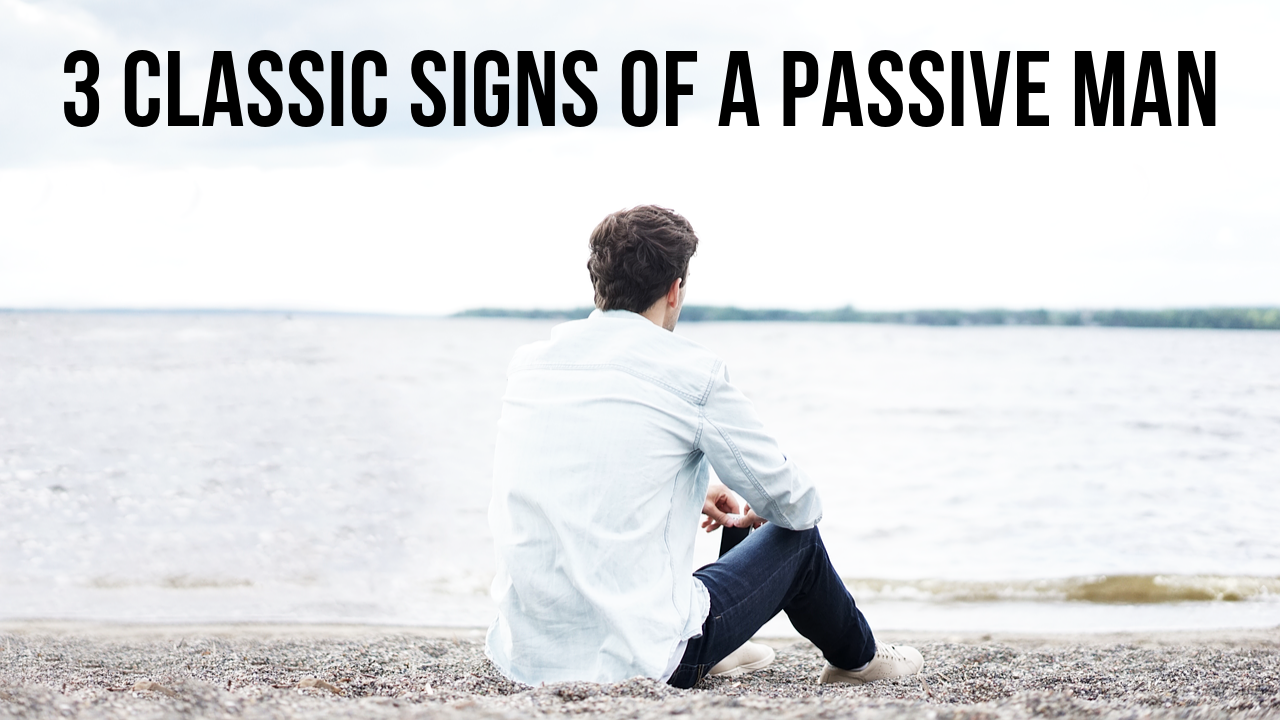 Here are 3 common signs of a passive man.

When a Man Likes You But Won’t Pursue You, This Is Often Because He Is Passive

There are certainly other legitimate reasons for a man not to pursue a woman that he really likes other than passivity. Sometimes he just knows he’s not ready for a relationship and is obeying God’s leading in his life to focus on his own maturity. At other times he may not pursue a woman he likes because he does not sense she is ready to be in a mature Christian relationship.

Often times, however, the real reason for a lack of pursuit is simply passivity. Passive men let life “pass” them bye because they are paralyzed by all kinds of inner fears and insecurities.

If there’s a man you like who you sense is in this situation, unfortunately there is nothing you can do but pray for him. He will need to go through his own journey with the Lord to be validated as the strong man of God Christ can make him into before he is ready to pursue you.

Don’t try to push a passive man into pursuing you because in reality, if he really is passive, you probably will be successful. But if you get into a relationship with a passive man, your relationship will be defined by your initiation and his responding to you. Overtime this will cause you to doubt his love and you will long for him to be more masculine. Wait for him to pursue and overcome the fears of his passivity first, otherwise he will never be able to lead in the relationship.

If he never pursues you and he remains stuck in passivity, accept that he is just not the one God has for you because if he was he would be ready to fulfill the biblical requirements of a husband, which includes being able to initiate love and having the ability to lead his family as Ephesians 5:22-33 explains.

Passive Men Avoid Relationship Problems Rather Than Confronting Them Head On

Aggressive men freak out and act like little children who do not get their way when they feel like there is a problem between them and their girlfriend or wife. Passive men, on the other hand, try to ignore the elephants in the room and refuse to acknowledge relationship issues even though they are becoming more and more painfully obvious the longer his refusal to address the problems continues.

Godly men who are mature enough to love a woman well, however, speak the truth in love as Ephesians 4:15 instructs. They do not lash out in anger when there are problems in the relationship but they do not ignore the issues in fear either. Rather, they voice their concerns and come to their girlfriend or wife with a spirit of reconciliation, concern, and a willingness to make things better.

If you’ve been following my ministry for a while, you know that I emphasize the biblical necessity for a woman to be inviting. None of us should be passive in the desires we have for our own life, whether we are a man or a woman. The church often teaches women they can do nothing but wait for a man to pursue. While I would not go as far to say that I think a Christian woman should lead a Christian man in a relationship, I do truly believe she is free to be proactive in encouraging him to pursue her.

With that said, I also still firmly believe it is the husband’s primary responsibility to pursue, initiate, and lead in a Christian marriage. Therefore in Christian dating, the man should be the primary force behind pursuing and initiating the relationship. 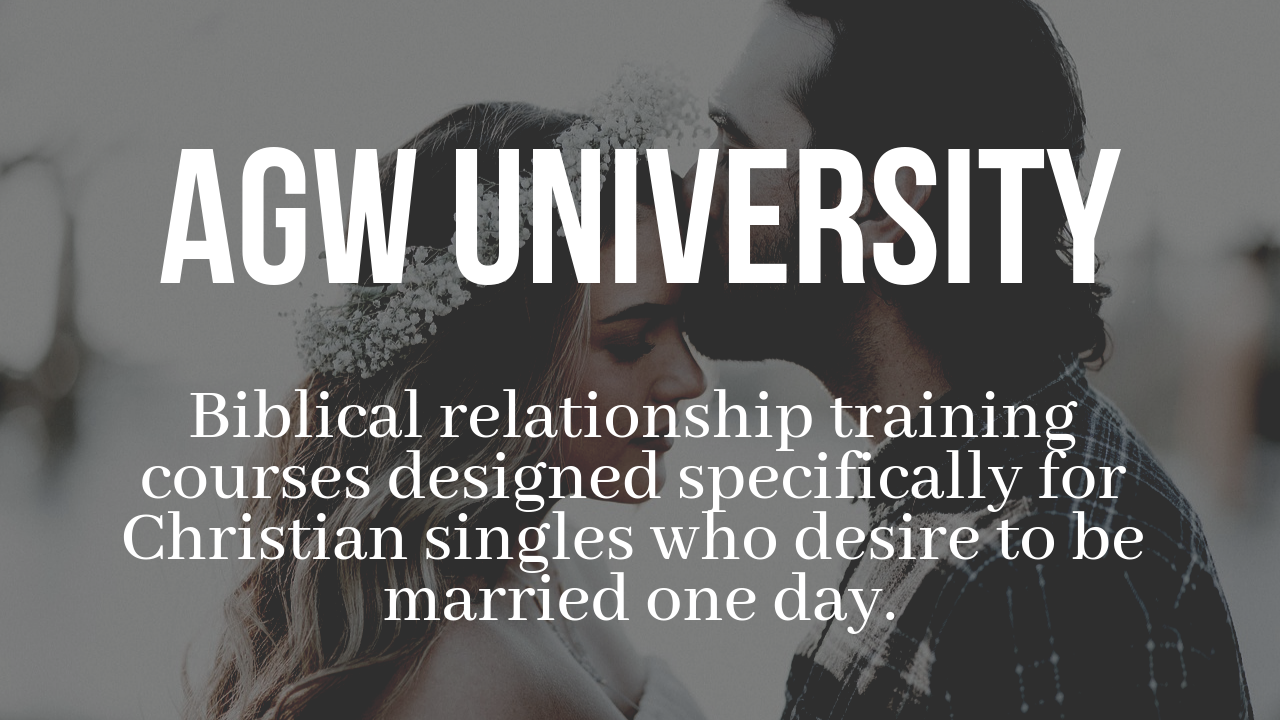 So after a Christian woman is inviting towards a man she is interested in, I then advise her to allow him to pursue or not pursue from that point forward. If she continues to initiate everything, she will end up with a passive man.

A passive man will find reasons in his mind to reject the biblical responsibility God has placed on him to pursue and lead. He will blame women for his problems. He will make excuses of why he can’t risk getting rejected. And he will put unbiblical demands on God to give him extremely supernatural signs in the sky to show him to take a very small step of faith to ask a woman out on a date. When God does not give in to these lavish demands for signs, a passive man will feel justified to do nothing.

God does not give us all the signs and answers about our future as men because he wants us to be men of faith who are willing to walk with the Holy Spirit moment by moment. It’s truly sad to me that non-Christian men are often so much more willing to risk rejection than most Christian men are.

Look, I get it, all men struggle with passivity from time to time. Don’t feel defeated if you struggle with this. I have, other men have, we all do. But just know that you can overcome passivity by trusting the Lord. Know your identity. If you are a Christian man, you are God’s son and you have what it takes. Follow God. Even if it doesn’t work out the way you want when you pursue a woman, at least you will know you acted like a man and did something with the strength God provided you.