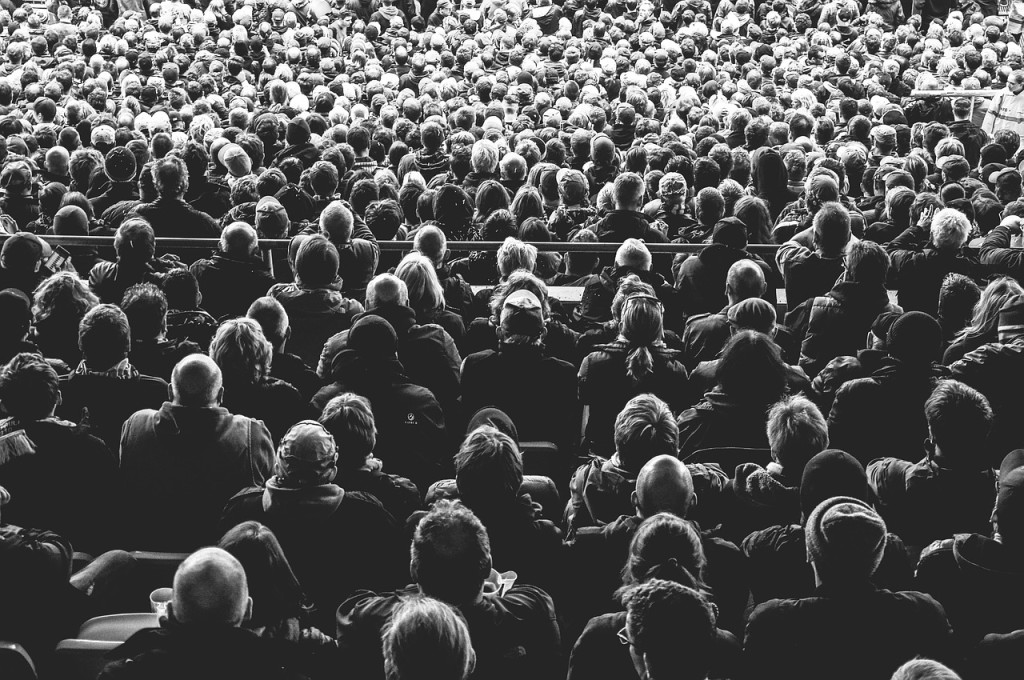 It seems there should always be a natural link between Christianity and social justice. A broad definition of “social justice” is to create a society where all are treated equally and fairly. When the term is deployed it typically comes in conversations regarding a social inequality (real or perceived) that a group of people desire to fix.

So again, it seems a logical connection should transpire between Christianity and social justice movements.

Mass Movements Are a Tool For Good and Evil

Christianity and social justice seem like such a good match because so much good has come from movements like the civil rights, the American Civil War, and the many environmental causes which have helped many of God’s endangered creatures. But to be fair, much wrong has happened through the “social justice movement” as well. Many of the same activists marching for the rights of minorities also earned the “right” for mothers to decide to kill (or “abort” to be more politically correct) their babies.

Social justice, therefore, is good or bad based upon who is driving it. Like a bulldozer, the masses can be used to knock down unsafe structures and clear open space for better building projects, or it can be used to wreak havoc on healthy structures that should be left alone. The bulldozer is not the problem. The person behind the wheel is really the source of the problem. Christianity should not always be linked with every social justice movement.

So we must always ask, whose driving this movement? For example: Currently a social justice movement has turned its focus towards same-sex marriage. Satan is using the idea of social justice to achieve his desires. He is masterfully pulling on the strings of unbelievers, making them feel they are joining the ranks of the civil right activists or the great abolitionist in American history as they seek not only to make marriage legal for homosexuals, but to make churches bend on their biblical beliefs by pointing the bigotry finger.

As Christians, we must realize that just because the masses are pushing for something, it doesn’t make it right. The masses in America wanted equality for minorities and women, which is obviously right; but now the masses are fighting for abortion and gay marriages, which is obviously sin according to Scripture. Therefore, let us not blindly attach ourselves to causes that elicit praise from the masses. Rather let us attach ourselves to Christ, directed by his word, so we can better fight for the salvation of the lost.

Christianity and Social Justice: Does the Cause Exalt Christ?

A good questions for any Christian wondering what side of the fight they should be on in any issue is this: Which side points to Christ more? Not to our societies version of Christ who himself was merely a social activist, but to the biblical Christ affirmed in the same Scriptures which point out plain sins which Jesus came to save us from.

Another question to ask yourself when considering the link between Christianity and social justice is: What does the most natural reading of Scripture plainly explain? Just read your Bible and follow its most natural and likely interpretation. Altering the original text to something different to change its meaning, using “historical facts” to add extra meaning to the text, or just plain avoiding the Bible but still “preaching” a “Christian” sermon are all common tricks from the devil.

Don’t follow the masses, for the masses are controlled by Satan (1 John 5:19). Follow God by obeying the Bible as it always points us to Christ. Social justice and Christianity may or may not fit together. Social justice can be used by Satan or Christians. Therefore, may we never follow a movement but God alone.