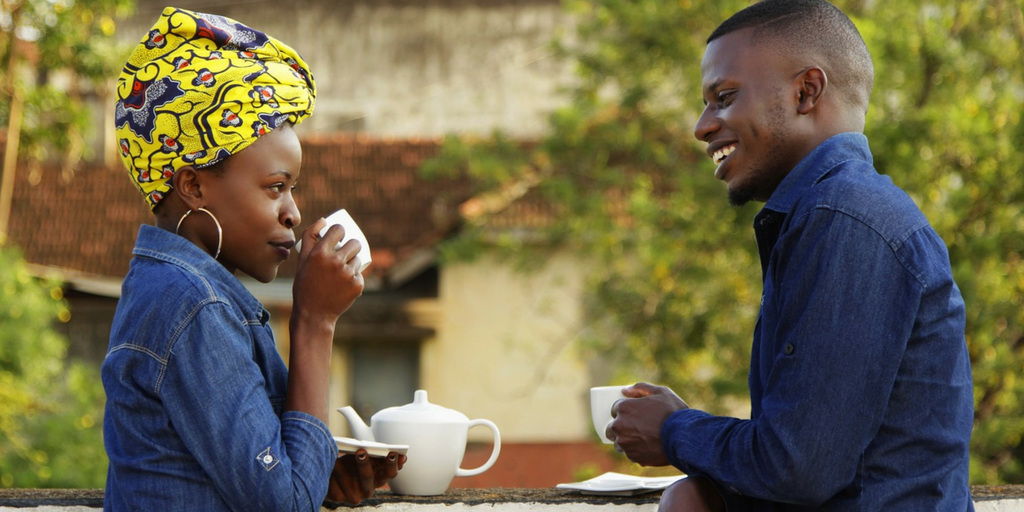 Most Christians know the general boundaries in dating. While premarital sex is usually the main concern when trying to avoid “crossing the line” before marriage, singles should also be aware of the dangers with emotional promiscuity as well. There are emotional boundaries in Christian dating that should not be crossed.

What Is Emotional Promiscuity?

Emotional promiscuity is when two people experience emotions with each other in a way that is damaging to the heart. Emotional promiscuity is when people share deep secretes, deep longings, or make deep promises to one another in the context of a shallow commitment for the level of emotional intimacy that is occurring. In Stasi and John Eldredge’s book Captivating, they state:

There is an emotional promiscuity we’ve noticed among many good young men and women. The young man understands something of the journey of the heart. He wants to talk, to “share the journey.” The woman is grateful to be pursued, she opens up. They share the intimacies of their lives – their wounds, their walks with God. But he never commits. He enjoys her… then leaves. And she wonders, “What did I do wrong?” She failed to see his passivity. He really did not ever commit or offer assurances that he would. Like Willoughby to Marianne in Sense and Sensibility.

Be careful you do not offer too much of yourself to a man until you have good, solid evidence that he is a strong man willing to commit. Look at his track record with other women. Is there anything to be concerned about there? If so, bring it up. Also, does he have any close male friends – and what are they like as men? Can he hold down a job? Is he walking with God in a real and intimate way? Is he facing the wounds of his own life, and is he also demonstrating a desire to repent of Adam’s passivity and/or violence? Is he headed somewhere with his life? A lot of questions, but your heart is a treasure, and we want you to offer it only to a man who is worthy and ready to handle it well.”

In short, emotional promiscuity is when you “go too far.” When you share an experience with someone that leaves you wounded, you crossed a healthy Christian dating boundary.

Below are 5 ways you can avoid emotional promiscuity.

The first step in guarding your heart when you like someone is realizing the power of emotions, conversations, and promises. Many times Christian singles feel like they are guarding their hearts as long as they do not commit sexual sin.

Ironically, emotional promiscuity can sometimes happen most easily in a Christian dating relationship where there are good physical boundaries. If the couple is not engaging in sexual activity but they really want to connect deeply with their boyfriend or girlfriend, sometimes they can express that passion with their words and emotions. This leads to crossing the line and connecting with someone in a way that should be reserved for a marriage.

So to avoid emotional promiscuity, you have to first accept that there is such a thing. If you deny the damage it can do by getting emotionally attached and “loving” someone when the relationship commitment is really not that serious, then you will hurt yourself eventually.

When I was learning how to drive a car, one of the first lessons my dad taught me was, “Speed kills.” He made sure I knew how to use the break before teaching me how to use the accelerator. He explained to me that the faster the car is going the harder it is to control. He helped me visualize how a car crash and speed are usually connected.

These same principles should be applied when teaching people about Christian dating. If you want to guard your heart, patience is the first thing you should work on. When you start rushing into things in a relationship without taking your time, that’s when accidents start to happen.

Just like someone who was involved in a car crash says, “I don’t know what happened. It all happened so fast . . .” the same thing will happen to those who start pouring out their heart to someone only to be hurt later on once that person leaves.

Emotional promiscuity and relational impatience are usually connected. If someone is rushing you to express your love, if someone wants to talk about the future before even developing a past with you, or if someone wants to have deep heart-to-heart conversations all the time, this is not healthy.

Slow down. Speed kills. Relationships are like traveling. We all want to get there as soon as possible. But if we go so fast we cause a crash, we are defeating the purpose and will actually slow ourselves down in the long-run.

Emotional Promiscuity Is Sometimes Worse Over the Internet

One common danger these days is communicating with the opposite sex while not face-to-face. When we are staring at text, lying in bed late at night while live chatting, or when we feel the seclusion of communicating privately – sometimes the temptation to commit emotional promiscuity can be even worse.

It’s easier for some people to say things over some internet medium than it is in person. Many people would never say the things they say online if they were in person. Sometimes one person may really mean what they are saying and the other person on the other side of the smart phone is just playing games or just wants an emotional thrill that night.

Another danger to online communicating is that it can be so constant. When you literally have a conversation going with someone 24/7 on your smart phone, it’s easy to start feeling more connected to this person than you actually are. When you start feeling overly connected to this person due to the quantity of your conversation rather than to the quality of your commitment towards one another, this is a recipe for emotional promiscuity.

If you want to avoid emotional promiscuity, guard your heart when using the internet and social media.

Look at the Type of Friends This Person Hangs Around

If all his friends are players, it probably means he is a player. If all her friends are shallow and untrustworthy, it probably means she is like them. Why do I say that? Because people usually enjoy being around people like them. If someone has high character and does not morally compromise, he may minister to others unlike him but he will not make this his social circle.

If someone seems to be putting on an act around you and then putting on another act around his or her friends, be careful. Emotional promiscuity happens around people who are willing to be whoever they need to be in the moment to get what they want.

You want to look for people who are consistent and not playing games if you seek to avoid emotional promiscuity.

Avoid Emotional Promiscuity By Asking, “Would My Future Spouse Approve?”

Lastly, it can be difficult to know what you should and should not talk about with people. One good question to ask yourself if you want to avoid emotional promiscuity in dating is, “Would my future spouse approve of this conversation?”

Obviously as Christians we want to do everything for the glory of God. Emotional promiscuity is a sin against God because it is crossing the line which is really only meant to be crossed in marriage. By thinking about your future marriage, this can help you honor God in dating and avoid emotional promiscuity.