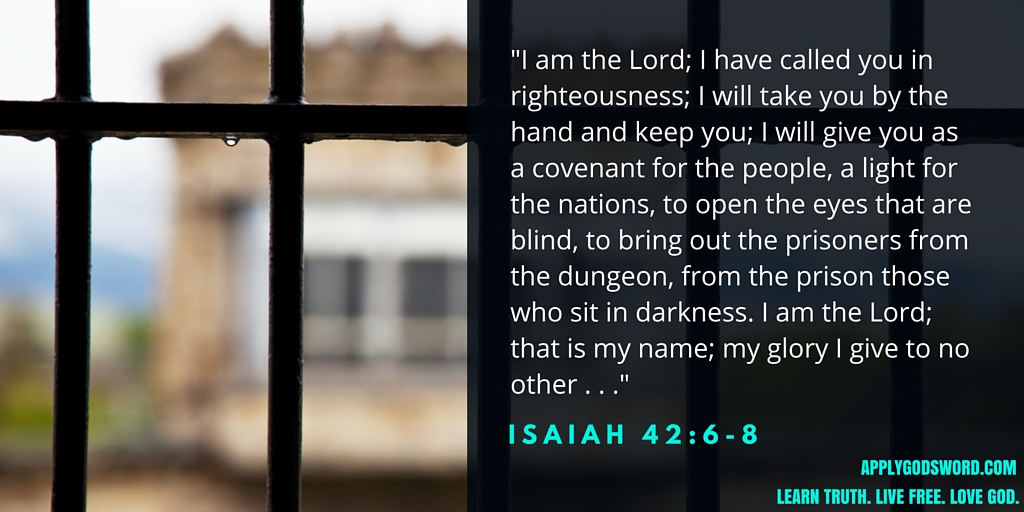 In 2006 I was living in Liberia doing missionary work. This West African country was rebuilding from a civil war which lasted over a decade. There was still a somber feeling in the air. It felt like everywhere you went the local people where internally recovering from the atrocities they witnessed firsthand on the very ground we stood.

In the capital city of Monrovia where I was staying, although many of the buildings where still standing, whole walls and huge sections were missing from explosions during the war. As you walked through the streets, the light post no longer worked and they were riddled with bullet holes. The paved roads were a nightmare to drive on. You could disappear within the potholes even though the road crews would be out daily filling them with dirt, the only resource Liberia seemed to have in abundance. As you left the city and headed into the bush, things only got worse.

But there really was a spirit of renewal in the air in those days as well. The civil war was over and the country had elected a new president, Ellen Johnson – the first female Liberian President in their history. Things were starting to look up.

One of the ways some of the people would enjoy the new peace was through basketball. There was a “professional” league based in Monrovia and a few of us where invited to the games. It was there that I met Abraham Freeman. Little did I know how prophetic his name would become to our relationship.

Over the months we became friends, chitchatting at the basketball games, talking about our different cultures, nothing to serious really. He was a regular around the basketball courts, which meant he was one of those guys who seemed to know everyone. He introduced me to one of the personal bodyguards of former Rebel Leader and Liberian President, Charles Taylor. Freeman also introduced me to a variety of local celebrities, like a female Liberian Olympic sprinter. He took a lot of pride in rubbing shoulders with the elites.

All that to say, it was a surprise to me when a few weeks later one of my missionary friends told me he had visited the Monrovian prison and someone there was asking for me, Abraham Freeman. There are not too many white people walking around the streets of Liberia, so when Freeman saw my friend who was leading our prison ministry, Freeman took a chance and asked if he knew me. My friend told me Freeman was asking for me to come and visit. Freeman seemed like a popular guy, and since we were not that close, this was a surprise. I had been to the prisons once before and had wanted to go back, so I packed my backpack and asked a friend to accompany me.

Prisons in Liberia are not the same as they are in America. Through my visits I learned they were so packed that there was literally barely any room for the men to sit down. They fought over the floor space to stretch their legs, there was no electricity, and the only food to eat was wheat bread donated by NATO. Wheat bread, however, is a food source unnatural to the native Liberian people, thus it would cause stomach issues amongst the inmates.

As I talked with Freeman, he confided in me that he spent the last few days awake, leaning against the wall and sitting down when he could, so he would not be raped by the other inmates. This was easily the worse place I have ever visited in my life.

Worst of all, since the political infrastructure was so new and fragile, corruption was rampant in the judicial system. No matter what your crime, basically the only way you would ever get out of a Liberian prison was through waiting years for the judge to get to your case; or you could pay a large fee that the majority of Liberians could never afford. If the judge received the payment, which was basically used as a bribe, he would see your case and release you. If there was no payment made, you sat in jail. You could be a murderer, a person who stole a chicken, or someone who was falsely accused, but these rules applied to everyone.

As I sat with Freeman, taking in all of the atrocities that lay before him now that he was stuck in this circle of corruption, I saw a defeated and hopeless look in his eye. He had changed so much from when I saw him just a few weeks ago. He was now a broken man. He was so lost, tired, and truly had no way of escape. He explained how he could never pay the dept the judge was demanding.

I didn’t know if Freeman had done what he had been accused of. Apparently there was a dispute with his female neighbor and when the cops arrived, they ruled against Freeman. I did know that no matter if he was guilty or not, his punishment was not going to fit the crime he of which he was accused. I knew he was stuck in a very corrupt system and he could be stuck in this jail for years, or perhaps he would never make it out.

As my visiting time came to a close, I asked, “So how much would it take to get you out of here?”

His eyes rose from the red dirt ground. He paused before answering sheepishly in his broken English, “Sixty USD.”

I furrowed my brow in confusion, pondering his answer more thoroughly in my head. It may not seem like much to us, but to Freeman, he owed the judge an insurmountable dept. Freeman, like many Liberians I encountered, simply lived hand-to-mouth. They had no savings, no money, and not much more that the clothes on their body. If they could work for enough food to have a full belly that day, things were good for them.

I clarified with him once again that if I could give him just sixty US dollars, he could give it to the lawyer, who would then give it to the judge, and within days he would be free? Freeman confirmed and I just sat quietly for a few moments, shocked that this man’s life was so utterly ruined over just sixty dollars.

“Really Freeman? If I just give you $60 dollars you could go free?”

With that, I opened up my wallet, took out sixty dollars cash, and handed it to Freeman. He was speechless, mouth opened, and frozen in shock.

We are all like Freeman in that we all owe the Judge a dept we can never pay back. We might have just sinned through our thoughts, or we may have committed murder, but we all are at the mercy of the Judge. Unlike in Liberia, in God’s case, this is just. Someone must pay for what we did.

Jesus Christ paid the dept for the whole world with his death on the cross. And praise God he did, because without the cross, none of us could escape the bondage we have been entangled in through our sins.