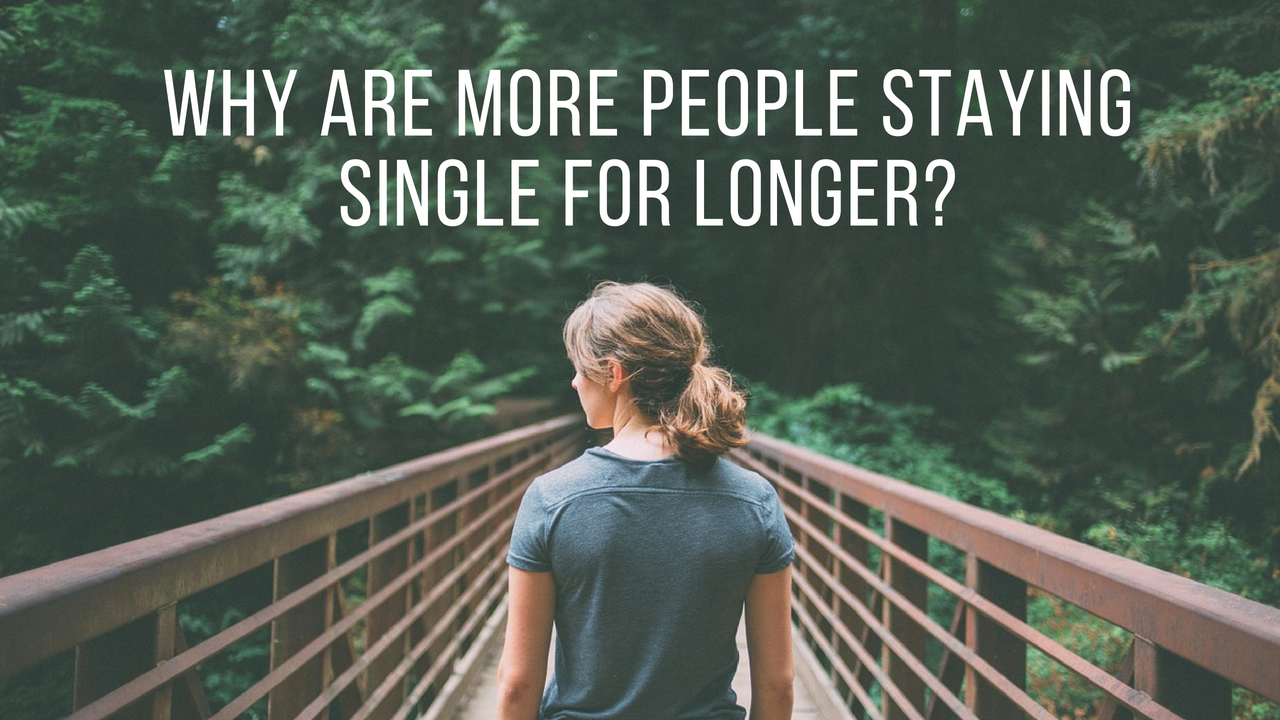 There are countless reasons Christians remain single even when they wish they were married. They usually fall somewhere in between “It’s just not in God’s plan right now” and “You are doing something wrong that is keeping you single.”

One of the negative effects of social media and technology is that people are more isolated than ever. It’s an odd phenomenon really, but social media allows people to stay away from real people while still making them feel connected to a community. Humans will actively seek out other humans when they are alone because God has created us to be social beings.

Social media, however, has interrupted the natural flow of connecting with people because now we can feel connected even as we sit alone in our rooms. We have the sensation of being with others but the reality is we are simply alone with our phones sending digital information to one another.

I am not against social media and I think the internet is an amazing tool that should be used for the glory of God. But when our internet use stops face-to-face interactions from occurring, there are serious consequences to pay.

But with a little digging, it also becomes clear that many of these same people with this problem also do not have Christian friends of the same gender either. So really, the true problem is not that there are no Christians of the opposite gender available, the true problem is even bigger. Christians have less real friendships in general these days with people of the same gender as well.

We can stay home and watch a sermon in our beds. We can post of picture of ourselves and get a kick of dopamine when people “like” it on social media. We have become less connected to other Christians in general, not just Christians who are datable.

The reason this is such a huge problem that causes extended singleness is because one of the most natural ways Christians meet people is through mutual friendships and social circles. If you are not connected to people in general, the odds of meeting someone from the opposite sex who is similar age, who is single, and who is also a Christian becomes drastically less likely.

So sometimes the real issue is not a lack of options of Christians of the opposite sex. The real problem is that many people don’t have real human connections at all anymore. It’s no wonder singleness is being prolonged in many people’s lives. They are disconnected from society in general and thus the possibility of meeting a Christian guy or girl is that much more unlikely.

Education can be a very politically charged topic with views all over the spectrum, so I don’t want to turn this into a huge debate. I think one fact about increasing education for more people, however, is that it is delaying many people from starting normal adult behavior at ages which were more common in the past.

Because so many people go to college now, we have more adults busier with school and with less time to focus on relationships. Additionally, a normal college culture celebrates a youthful lifestyle and encourages students to enjoy their “college experience” before entering the “adult world.” I can’t tell you how many social media posts I’ve seen from 24-year-old men who are announcing their new job with something like, “I start my first big boy job today.”

The roles between the genders in relationships is a huge topic which I will not fully engage with here. However, it is undeniable that over the past few decades society has been exploring what roles the genders should have between one another, especially when it comes to romance and marriage.

It is also undeniable that over the past few decades our culture has become increasingly feminine. I’m not going to talk about how this happened, why it happened, and what the positive and negative effects of this have been. I do not think it is debatable, however, that as whole American society has grown more “feminine” in the traditional sense of the term.

One of the effects this has had on singleness is that a man is less likely to pursue a woman as men traditionally did in the past. Quite frankly, we have asked the men in our society over the past few decades to act more feminine. Many of them have answered the call. Now when it comes to romance and dating, for example, men are unsure of what they are supposed to do. We have asked them to be more feminine and so they have; now they pursue less, they feel it is the woman’s job just as much as a man’s to lead in relationships, and the result is the sexes no longer know how to interact like they once did.

Additionally, society has been emphasizing for some time now how you should not need a relationship to be happy. In the past it was much more socially acceptable to embrace the differences between men and women. This embrace of our differences was also an embrace of our need for one another. The masculine and the feminine once represented in society two important different elements to a happy life. But now that the message has been that the sexes are the same, it is no surprise that the subtle message has also been, “Men and women don’t need each other.” 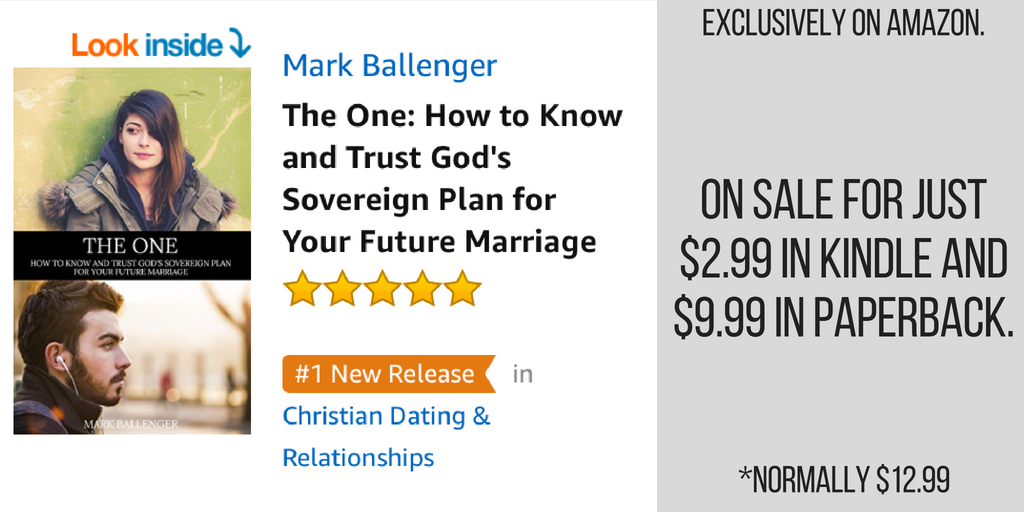 It’s just a logical conclusion that if both the sexes are the same, then when they come together there’s not that much added to enrich one’s life. When it is accepted that men and women are different, it is also accepted that each one contributes something unique to the other. When we refuse to see how man and woman complement one another, we are less likely to see the value of being in a traditional male and female relationship.

It used to be very clear that a man should pursue a woman in our culture. But because we have taken away traditional masculinity in much of our culture, the traditional interactions between males and females have been altered, resulting in confusion and extended seasons of singleness.

The Bible does not say that you should get married just to have sex. However, having a strong sexual desire is a biblical sign that someone should pursue marriage if they want to. 1 Corinthians 7:8-9 states, “To the unmarried and the widows I say that it is good for them to remain single, as I am. But if they cannot exercise self-control, they should marry. For it is better to marry than to burn with passion.”

Christians are supposed to have sexual desires. Sin only occurs when sexual expressions occur outside of the bonds of marriage. One of the negative consequences to having premarital sexual experiences with people is that it delays marriage. When two people act like they are married, why would they put in the time and energy to actually get married for real?