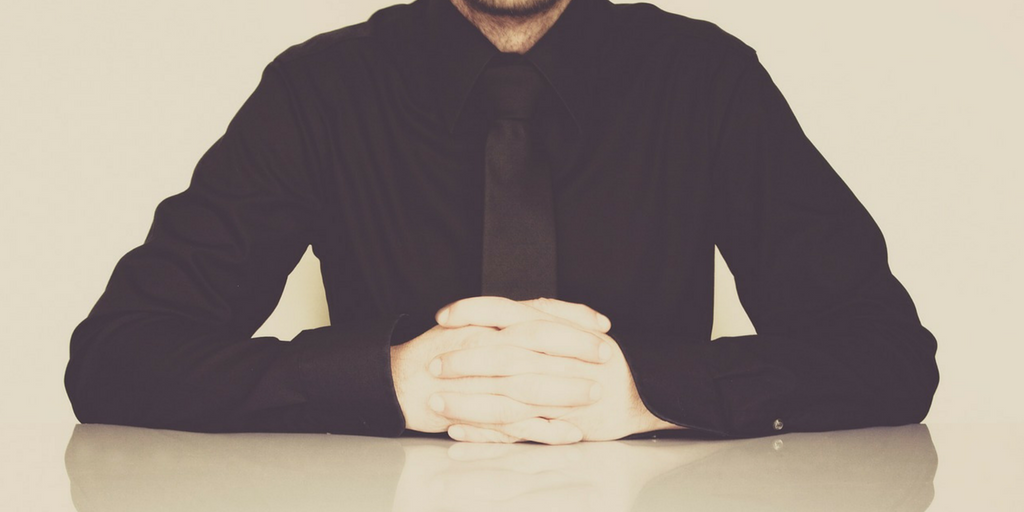 After reading my guest post on Julie Roys’ blog called 3 Ways to Wrongly Apply Matthew 18, someone reached out to me for some points of clarification.

They stated that in some manuscripts Matthew 18:15 omits the words “if your brother sins against you,” thus this person wondered if Matthew 18 should be applied to correcting all Christians even if their sin was not directly against you.

Secondly, they also felt that if a leader was sinning, their sin was hurting the body of Christ, which you are a member of, thus you should follow the Matthew 18:15-20 model by first going right to that leader to correct his sin one on one.

Because there is so much confusion and debate about Matthew 18, especially when Christian leaders have been rebuked and corrected, below is my response to further elaborate on my understanding of Matthew 18:15-20. I also have some points of clarification on how to correct a Christian leader living in sin.

Why Matthew 18:15-20 Is for Sins Between Individual Christians and Is Not the Best Path to Correct a Christian Leader Living in Sin

Thanks for your email. Let me see if I can give some quick thoughts here.

Even if Matthew 18:15 omitted the phrase “if your brother sins against you” (which by its presence in most modern translations does not seem to be the general consensuses among scholars), the context of the passage still seems to me to be about individual sins between two Christians. For example, in Matthew 18:21 it states, “Then Peter came up and said to him, “Lord, how often will my brother sin against me, and I forgive him?” Here Peter has a follow up question to Jesus’ statements and he too uses the phrase “my brother sin against me.” This shows that Peter understood Jesus to be talking about correcting a brother who sinned directly against you in a personal way.

Secondly, while sin does hurt the whole body, I believe the Bible makes clear certain Christians have obligations to certain people more than they do to all Christians in general. For example, the pastor at your local church that you have committed to has a greater obligation to correct you than he does the Christian down the street who attends another church. For example, Hebrews 13:17 states, “Obey your leaders and submit to them, for they are keeping watch over your souls, as those who will have to give an account.” Notice it does not say obey all Christian leaders. Paul states “your leaders” which means the local church has authority in context and not in general to correct all believers.

Lastly, correction and discipline in the Bible are based on authority and relationship. If you don’t have authority over someone and you don’t have a relationship with someone, you don’t have an obligation to correct them. If this was not true, we would have to live every second of the day correcting people we don’t know. For example, I have the obligation to correct my children and not your children because they are “my” children. If I was to correct every child I saw acting out of line, I would be out of line. Likewise, God has not called all Christians to correct all other Christians. Our relationship to one another and the authority we allow each other to have in our lives will dictate who corrects who. My pastor is allowed to rebuke me. Don’t rebuke me if I don’t know you and if I have not become a member at your church.

The reason leaders are to correct their flock is because God has entrusted this responsibility with them. Matthew 18:15-20 demands individual Christians to correct a brother when that sin happens against them because they have authority over themselves. Individual Christians have authority over themselves, thus when someone sins against them directly they should rebuke and help correct the person who sinned as Matthew 18:15-20 explains because they have that right.

If you sin against me directly, now I have skin in the game and a right to rebuke you. But if I’m not your leader, I don’t have a relationship with you, and you have not sinned against me, what authority and grounds do I have to pull you aside and rebuke you for your sin that I have nothing to do with? If I felt compelled to gently instruct you I would be fine to do that. My point is that I am not obligated to follow Matthew 18:15-20 in instances like this.

However, when a Christian has not been entrusted with the duty to lead and shepherd, it would not be appropriate for that person to rebuke and discipline those in authority over him or her when they have nothing to do with the offense that took place. The proper chain of command should be followed, which is why a New Testament church must always be governed by a plurality of elders and thus there are always authority figures above everyone so correction can occur in the proper manner.

For example, 1 Timothy 5:19 states, “Do not admit a charge against an elder except on the evidence of two or three witnesses.” If a charge is brought by the proper amount of witnesses, this means you are to allow that accusation to stand and investigate it regardless if the accusers went to the accused directly or not. 1 Timothy 5:19 does not mention the need to talk to the leader first one on one. We can’t view everything through Matthew 18:15-20 when the Bible clearly gives other counsel for other contexts and issues, like correcting a leader who has not sinned against you directly.

In short, to use Matthew 18:15-20 as license for all Christians to rebuke all Christians regardless of position or relationship to one another is unbiblical and contradicts other clear passages of Scripture that define the roles of elders and church leaders to disciple their local church.

I think people often feel a leader was disrespected because Matthew 18 wasn’t followed. In my understanding of Scripture, it would be disrespectful if a leader in the church was corrected by someone under his authority and who had not been sinned against directly by him. “Respect” means to place in proper order. If I rebuke a leader, often times that is disrespectful even if they were wrong because they are still my leader. For example, see how Paul had to apologize when he rebuked a leader:

2 At this the high priest Ananias ordered those standing near Paul to strike him on the mouth. 3 Then Paul said to him, “God will strike you, you whitewashed wall! You sit there to judge me according to the law, yet you yourself violate the law by commanding that I be struck!”

4 Those who were standing near Paul said, “How dare you insult God’s high priest!”

5 Paul replied, “Brothers, I did not realize that he was the high priest; for it is written: ‘Do not speak evil about the ruler of your people.’” (Acts 23:2-5)

To respect a leader, it is our job to allow those who have authority over him to correct him when he sins in ways that do not directly involve us. Otherwise there would be no order in the church and the sheep would be leading the shepherds.

I hope this helps answer your question about Matthew 18:15-20.
-Mark