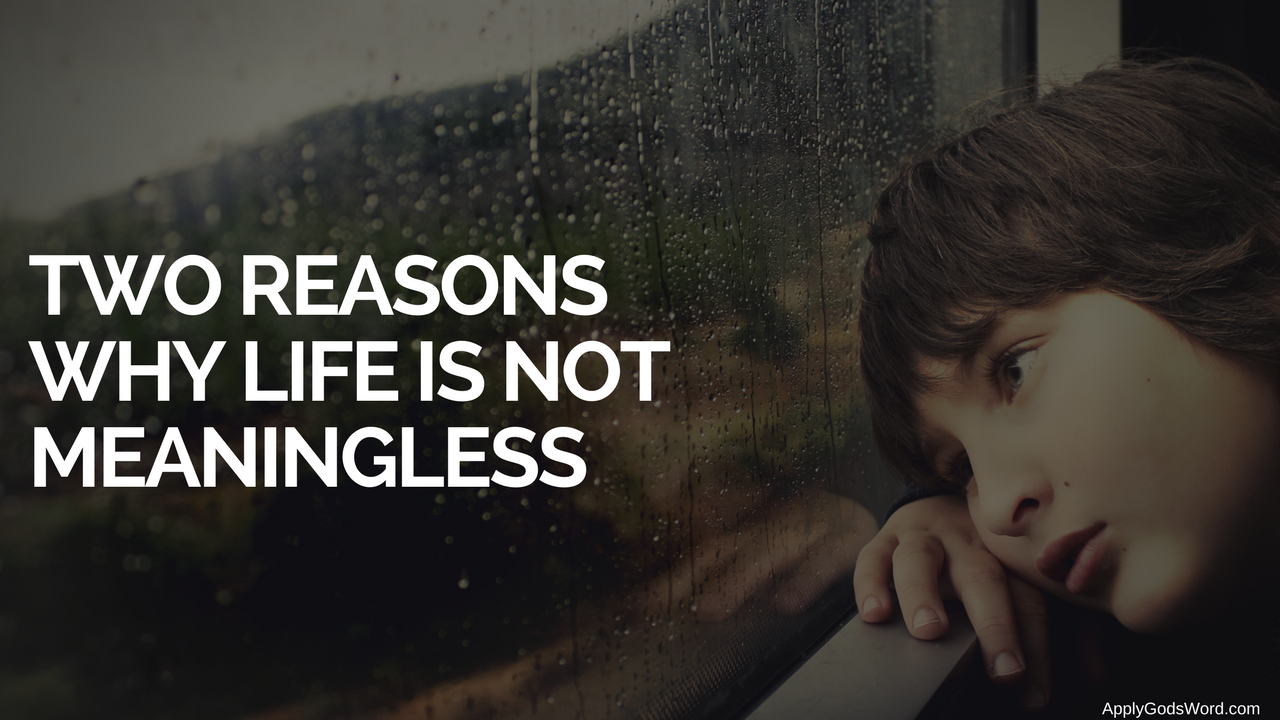 If you listened to the world, you’d come to the conclusion that the earth was made through a big, random explosions and through the course of time, organisms slowly evolved into all that we see before us. Random, dumb luck is the reason you and me are breathing oxygen this very moment. And if everything happened by luck, then there can’t really be any true meaning to life – only subjective meaning created in each individual rather than objective, global meaning applied to every human by a higher power.

If All Was Meaningless, There Would Be Not Arguments From Those Who Believed This

However, the fatal flaw of the evolutionist who argues for luck, randomness, and the absence of God is the fact that he has a desire to argue at all. The fact that he has an overwhelming desire to argue with people who disagree with his version of the truth proves that he has a desire for truth, a desire to know the absolute reality of our existence. He may say there is no truth or that truth is in the eye of the beholder, but by commenting on this at all he disproves his statements. For if he truly believed there was no real truth, he would be completely silent on all conversations about “truth” because in his mind, it’s all nonsense anyway. Therefore his lack of silence betrays his argument for meaningless.

In Acts 17 Paul uses the non-believers search for truth as a starting point to lead them to the real Truth. The fact that everyone who has ever lived seeks to make meaning of this life, as the Athenians were doing in Paul’s day, even if they conclude there is no meaning like the atheists and evolutionists of our day, proves that there remains an echo of God’s original design in each of us. Isn’t it odd that everyone has some form of belief system? Even if someone claims to be non-religious, engage them about why and you will see they have formed a religion out of their non-religious beliefs. They will have a systematic argument about why they believe what they believe, which is religion at its core.

If All Was Meaningless, Morality in Relationships Would Not Matter

If all was truly meaningless as the evolutionist says, then morality would not exist. Of course non-believers’ compass of morality is certainly off. But all you need to do to prove to an atheist that all is not meaningless is ask them about their parents, their last boyfriend or girlfriend, or their children. Some form of emotion is going to come out. Either love or hate based upon how these people have treated them will always emerge even if the evolutionist acts like it isn’t. If evolution is real as Hilary believes, why did she and the world care so much when Bill cheated with Monica? If there is no holy God, then there should be no moral laws, but why does everyone feel so wronged all the time? 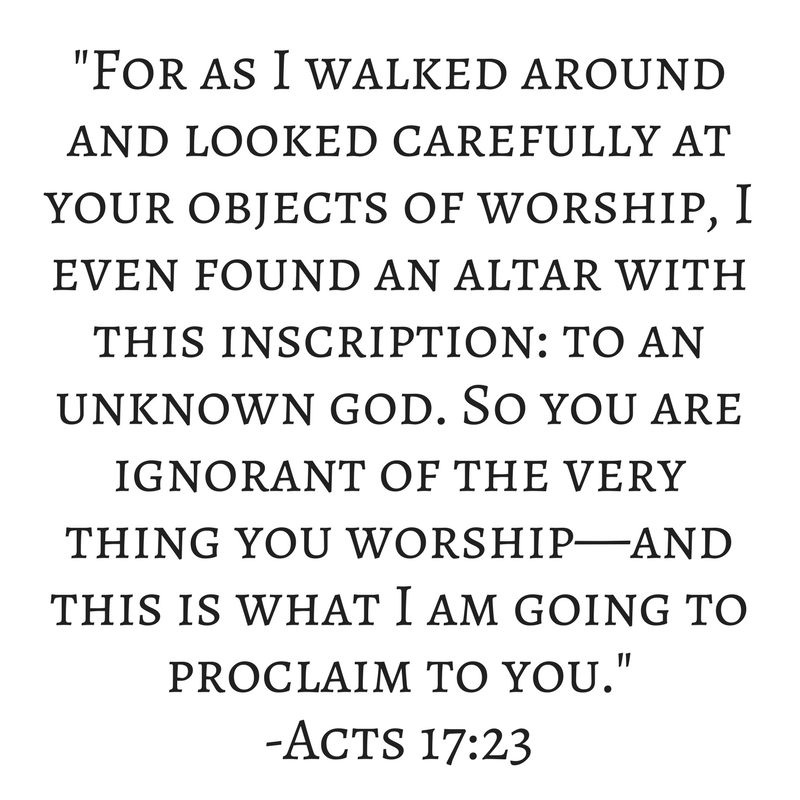 The fact that God’s perfect moral law is still faintly written on the heart of all people (Romans 2:12-16), this plays out in the rules of relationships. If God was not real and did not design relationships to reflect him, people would not care to get married when they are in love or get divorced when their spouse cheats on them or to forgive in order to stay married. But even the hardest atheist cannot pretend that he does not long for someone to love or is not hurt when those he does love betray him. If we all spawned from random goop that no one can explain how it got there in the first place and not from a God who made marriage and love and sex to reflect something about himself, then no one would care about any of these things – if evolution was true, then no one would care if evolution was true or not.

What is the evolutionary purpose of tears? Why do we cry when we get our feelings hurt? Why do we even have feelings? They seem to make us weak. Why wouldn’t the evolutionary process get rid of these? Why did they develop in the first place? Clearly God has hardwired in us  things to matter. Crying has zero survival value. But crying does say something about the heart of God. We are made to reflect the image of God. We were not made out of random explosions and molecules that no one can explain how they first arrived. Our sense of morality, especially expressed in our relationships, points towards meaning and the God who created that meaning.

Trying to Disprove Meaning Proves There is Meaning

May God grant us the grace to have open ears and open hearts to know him and have the true meaning restored in our lives. God made us to love him, and until we realize this the search will always continue, proving there really is One worthy to be searched for.