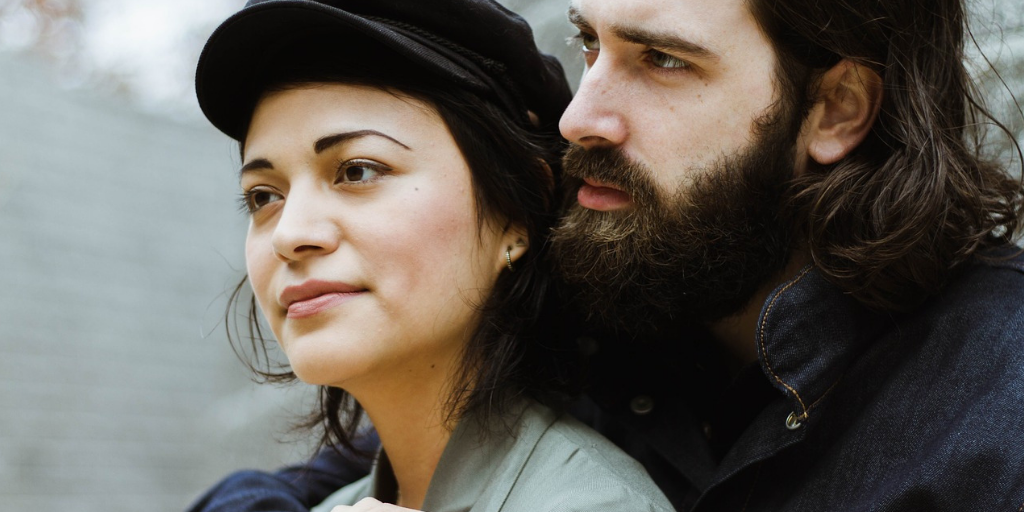 While it is ideal that we as Christians study the Bible and learn from others about Christian relationships and marriage, there are many lessons we end up learning the hard way.

After 10 years of marriage myself, I’ve learned a lot of Christian relationship lessons through trial and error. Even when God shows me something in the Bible or gives me a good relationship example in the lives of others, often times that relationship lesson doesn’t really sink in until I fail a few times and realize what God is teaching me.

So here are 5 Christian relationship lessons that I learned the hard way.

When My Wife Talks About a Problem, She Isn’t Necessary Asking Me to Solve It

Now Bethany would share even more of the details and issues in her life than she did when we were unmarried just as I would with her. Problems at work, things people said, how she was feeling – I got to hear it all. And this was great. One of the best parts of marriage is being able to share normal life together.

I was totally missing the point. Most times she would tell me an issue she is experiencing, I would try to fix it, she would get frustrated at me, I would get frustrated at her, and now there was a new issue between her and I. Finally Bethany just told me what I was doing wrong. She explained to me that just because she is talking about an issue in her life does not mean she is asking for my advice.

What she really wanted more than anything was for me to just listen and to let her know I understood how she felt. It wasn’t that she didn’t value my input, it’s just not what she needed in those moments. Most of the time she was not telling me these things because she was confused on what to do next. She was telling me these things because I’m her husband and she just wanted me to be there for her.

Once I started listening more and offering less advice, things got a lot better in that area of our relationship. It was also interesting that once she did know I was listening and understood her, she was much more receptive to hearing my suggestions.

When you are a Christian couple who is engaged, married couples often feel obligated to share with you some piece of marital advice. One of the most common pieces of advice that people love to give engaged couples or newlyweds is, “Don’t ever go to bed angry at each other.”

I’m not against this advice, for as Ephesians 4:26 states, “Be angry and do not sin; do not let the sun go down on your anger.” I think it is extremely wise marital advice that a couple should not dwell on their anger or harbor resentment. We should forgive the sins of our spouse and confess our sins to our spouse as quickly as possible. However, I don’t think Ephesians 4:26 means you literally should not go to sleep before making everything right in the relationship again. If you start fighting at 10pm and you normally go to bed at 11pm, I don’t believe the Bible requires you to stay up until 3:00am and talk through every little issue you are having.

In fact, one relationship lesson that I have learned the hard way is that sometimes it’s not always best to discuss problems as soon as they arise. If you wait a little bit and let your emotions calm down, often times you can come to a resolution much faster. If you are offended, tired, or just no thinking rationally in the moment, you can actually do more damage than good by trying to solve a problem.

This was a mistake I made very often. I felt compelled to talk about any problems Bethany and I were having. What I learned through trial and error is that this is not always the best way. Sometimes the loving and wise thing to do is to come back to the issue the next day after both of you have had some healthy time to think and pray about it all.

The key is to come back to it. I’m not saying to ignore issues that need to be addressed, but I do think a Christian married couple will benefit themselves by not over applying the advice to never go to bed angry. Ephesians 4:26 means don’t hang on to bitterness and be unforgiving. It doesn’t mean you have to solve problems before the literal sun goes down.

One reason the above lesson was so helpful in our marriage was because things would only get worse when Bethany and I would speak to each other about a problem while the emotions were still so high. One reason this does not work well in marriage is because how you say things is just as important as what you say.

God made humans to be able to communicate in many more ways than just our words. Our body language, our eye movements, the tone and pitch of our voice – all of it combines to form a message we project to our spouse.

One lesson I learned that hard way is that it’s not enough to say the right things, I have to say them in the right way. I often know what I should say, but if I don’t communicate these words in a genuine and self-controlled way then the words don’t really mean what I am saying.

Another lesson I had to learn the hard way in my marriage is that I am not at the center of all of my wife’s emotions. In other words, she is allowed to have a bad day that has nothing to do with me. For a while it was difficult for me to accept that if Bethany was quieter or frustrated that I may not have anything to do with these feelings.

Usually I would assume I did something wrong if she wasn’t as talkative towards me or if she seemed a little short that day. When you live with someone, you are with them all the time, so you should expect to see them in different emotional states of being as all humans have ups and downs. The difficult part in marriage is to realize you are not always the problem your spouse is experiencing.

While we often like to think we are the center of everyone’s world, we are not. My wife can have emotions of happiness and frustration that are totally unrelated to me. When I assume her bad mood is because of something I’ve done, I usually become a problem rather than allowing her the space to work through a problem in her own life that has nothing to do with me.

Before I would ask if I did anything wrong and when she said no I would just assume she wasn’t telling me the truth. Now I’ve learned to believe her when she says I’m not the problem.

Food, Sleep, and General Wellness Are Huge Factors in the Overall Mood of a Household

There are many other Christian relationship lessons I’ve learned the hard way, but the last one I will share here is that food, sleep, and general wellness are huge factors in the overall mood of our household.

Many times a married couple can try to work out problems that don’t even exist. They can try to improve their marriage while totally ignoring the basic needs God has made all humans to need. If a human is tired, they will be less effective as a spouse. If a human is hungry, they won’t be as enjoyable to be around in a marriage. If a human is not getting exercise, they won’t feel healthy and this will impact how they interact socially.

In short, we can’t underestimate the importance of general wellness to a relationship. You have to take care of yourself if you want to be a good Christian boyfriend, girlfriend, husband or wife.