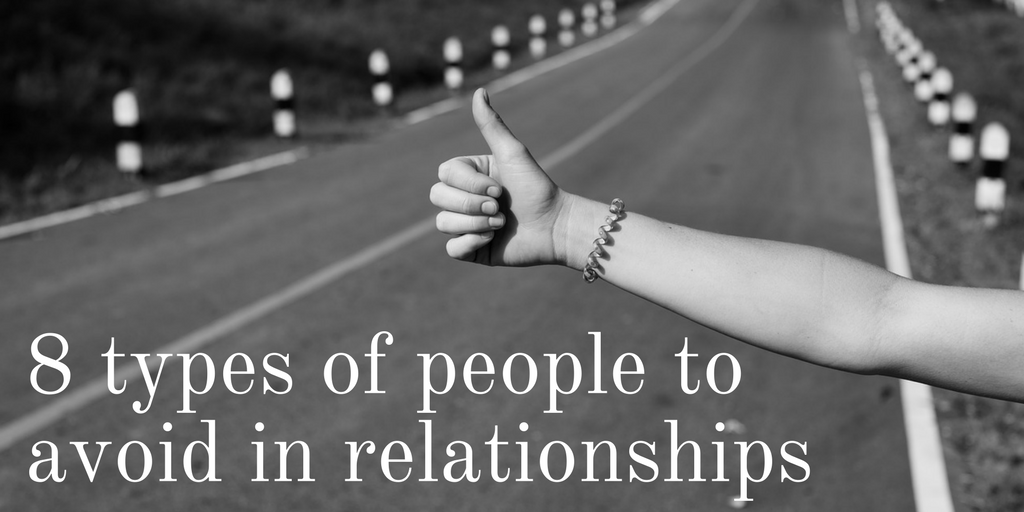 Nobody is perfect in this world. So if we only build relationships with people who we think have it all together, we will have very few relationships in life, and the relationships we do have will be based in idolatry thus will not last long.

The Bible does not command us to look for perfect people. We are called to build relationships with other sinners like us who have experienced the transforming power of God’s love. However, there are cautions throughout Scripture to avoid certain types of people and to pursue relationships with other types of people, “So flee youthful passions and pursue righteousness, faith, love, and peace, along with those who call on the Lord from a pure heart” (2 Timothy 2:22)

If we feel led by the Spirit and his word, I believe we can serve and minister to anyone, regardless of their sinful tendencies or past mistakes. But there are different requirements when we look for friends, significant others, or a spouse to join with. Serving and giving to someone is different than joining that person in a mutual relationship of give and take.

This is when passages like Proverbs 26:12-28 are helpful to study. By studying this Bible passage, we can discover 8 types of people Christians should avoid in relationships like friendship, dating, and marriage.

When someone thinks too highly of themselves, there’s not much you can do for them. Because they believe they are wiser and smarter than everyone, anytime someone tries to correct him or her they reject it because they feel they are right and others are wrong. Building a relationship with someone who must always be right is impossible.

We all make mistakes, therefore we all need to ask for forgiveness and be corrected from time to time. Healthy relationships are built on humility and a willingness to admit our wrongs and move forward in love.

Another type of person that is incapable of having successful friendships, dating relationships, or a healthy marriage is the person who always has an excuse for why he or she cannot do the right thing.

Notice how Proverbs 26:13 repeats itself, “There is a lion in the road! There is a lion in the streets!” No matter what you say, these types of people will just keep falling back to their excuses of why they can’t do what God requires of them. They always have an excuse ready to justify their questionable behavior.

If you try to build a relationship with someone who always has excuses for why they cannot do the right thing, you will feel like beating your head against a brick wall. There’s no reasoning with them.

16 The sluggard is wiser in his own eyes than seven men who can answer sensibly. (Proverbs 26:16)

This type of person seems very similar to the one mentioned in Proverbs 26:12 which we discussed in point 1. However, this type of person not only feels they are super wise, they also feel everyone else is super dumb.

People who continually compare themselves to other people to make themselves feel better are dangerous to be around. Eventually you become the problem and they are always right. They force other people down to lift themselves up. This is the recipe for an abusive friendship, dating relationship, or marriage. Christians should be very careful they do not get yoked together with someone like this.

17 Whoever meddles in a quarrel not his own is like one who takes a passing dog by the ears. (Proverbs 26:17)

Meddlers are menaces to peace. They see a fight and just can’t help themselves. They want to be in everyone else’s problems, as though they do not have enough to worry about in their own lives. They are drawn to drama like a moth to the flame. The flickering light draws them in, and then it devours them just as quickly.

Notice the dog was “passing” but this meddler in Proverbs 26:17 had to reach out and grab the dog’s ear. When people love drama, they search it out. Then they complain about how trouble seems to always find them.

Peaceful people deal with issues when they come up but they do not look to get involved in every issue they see in life. If you join up with a meddler, you are making a massive mistake.

The only thing more dangerous than someone who hates you is someone who pretends to like you but secretly hates you. Passive aggressive people take shots at you but never admit they did so. If you ever try to clear the air with someone like this, they put on a different face and act like your best friend. But as soon as you leave the room they are plotting their next deceptive move.

People who use jokes, cynical sarcasm, and passive aggressive behavior on a regular base in their life are not people you can build healthy relationships with. Christians are called to speak the truth in love (Ephesians 4:15). We can use humor, and even be sarcastic from time to time. But when we do we are not using these things as a way of tearing others down. Humor is a gift from God when used properly and wholesomely.

20 For lack of wood the fire goes out, and where there is no whisperer, quarreling ceases.21 As charcoal to hot embers and wood to fire, so is a quarrelsome man for kindling strife.22 The words of a whisperer are like delicious morsels; they go down into the inner parts of the body. (Proverbs 26:20-22)

Sometimes fights and problems won’t go away because there are too many people who keep bringing it all up. Fires left unattended die out. Gossipers are like people who breathe into the flame and add more and more logs on the fire. Remove the gossip and the fire oftentimes goes away too.

People who whisper and tell secrets are also so dangerous because we like to hear what they have to say. But when we listen to gossip it infects our spirit, taints our vision, and causes us to get involved in things we don’t have a right to be involved in. If you befriend, date, or marry a gossiper, you are going to be surrounded by lots of fires in life.

23 Like the glaze covering an earthen vessel are fervent lips with an evil heart.24 Whoever hates disguises himself with his lips and harbors deceit in his heart: 25 when he speaks graciously, believe him not, for there are seven abominations in his heart; 26 though his hatred be covered with deception,his wickedness will be exposed in the assembly. 27 Whoever digs a pit will fall into it, and a stone will come back on him who starts it rolling.28 A lying tongue hates its victims,and a flattering mouth works ruin. (Proverbs 26:23-28)

Smooth talkers take a while to expose their true intentions. There’s nothing wrong with making a great first impression or to be well spoken. The problem occurs when your speech is used as a cover up for evil intentions.

When a guy tells a girl what she wants to hear so he can take advantage of her, when a pastor uses just the right amount of biblical vocabulary to make you feel comfortable to cut the big check, or when a girl can make you feel like an idiot without ever admitting her own faults – these are the types of dangers you must learn to detect.

So how can you detect a hateful person who just deceives with his words? Where there is smoke there is fire, meaning if there are all kinds of problems and accusations around the guy all the time, something is up, “though his hatred be covered with deception, his wickedness will be exposed in the assembly.” If there are multiple accusations against this person from “the assembly” then you owe it to yourself to look into this. Everyone gets falsely accused now and then, but if someone keeps getting accused of being a deceiver even though they present themselves so well to you, you must look at the evidence and stop listening to his words.

In short, if someone sounds too smooth, they probably are. No one is that perfect. We shouldn’t judge people because they seem nice, but be on guard around those people who seem to always say the right thing while never revealing their true intentions publicly.