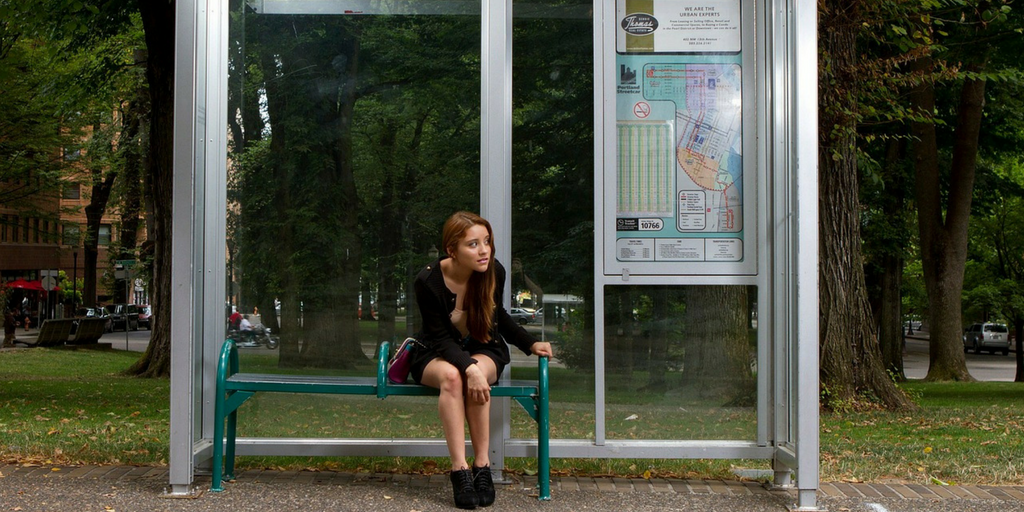 How long should a Christian girl wait for a guy to make a move if she really likes him? What is enough time to give him an opportunity to pursue her while also not waiting too long and wasting one’s time?

This is a complicated question to answer in a general way because there will be so many variables in each situation. So rather than give a one-size fits all answer, I will do my best to offer some advice based upon varying factors that could be present.

By “waiting” I mean a woman is not actively pursuing other relationship opportunities because she is hoping something happens with this guy she likes.

Here are 6 tips for Christian women wondering how long they should wait for a guy to make a move.

If There’s No Evidence that He Likes You, Don’t Wait for Him at All

For some this is a calculated risk and is worth it if they really want to be with a specific person. However, my advice would be to only wait for a guy if there is real evidence that he might pursue you sometime soon. The less tangible evidence you have that this scenario is likely to occur, the less time you should wait for it to occur. The more evidence that you have the more time you can give.

It’s okay to hope for something to happen, but don’t “wait” for him to pursue you if there is no evidence of this being likely.

What Are Valid Forms of Evidence that a Guy Likes You?

In the article/video titled, 12 Signs Someone Secretly Likes You, I unpack this question in much greater detail.

Some forms of evidence that might mean a guy truly likes you is if he acts different towards you compared to other women. If he tries to build a friendship with you, it could mean he is interested and wants to gauge your compatibility. Lastly, the best indicator that a guy likes you is if he tells you he does.

Sometimes a Christian guy will get close to a girl, want to pursue her, but in his heart he does not feel released by God to do so. In these cases sometimes a guy will tell the girl all this and then say he might pursue her in the future. I don’t condone this behavior and would recommend a guy keep this information to himself and just do it when the time comes rather than talk about it, but if a guy you like does this I don’t think it must be a deal breaker.

In this case the question becomes very important, “How long should a girl wait for a guy to pursue her?”

If There Is Evidence that He May Be Interested, Waiting for More Than a Few Months Is Unhealthy

If there is some form of real evidence that a Christian guy does like you, I would recommend not waiting more than a few months at most. This is completely subjective and there is zero biblical rules about this. It’s simply my belief that if a guy takes more than a few months to make a move, something is wrong. He’s either playing games, being too passive, or he just doesn’t like the girl that much. 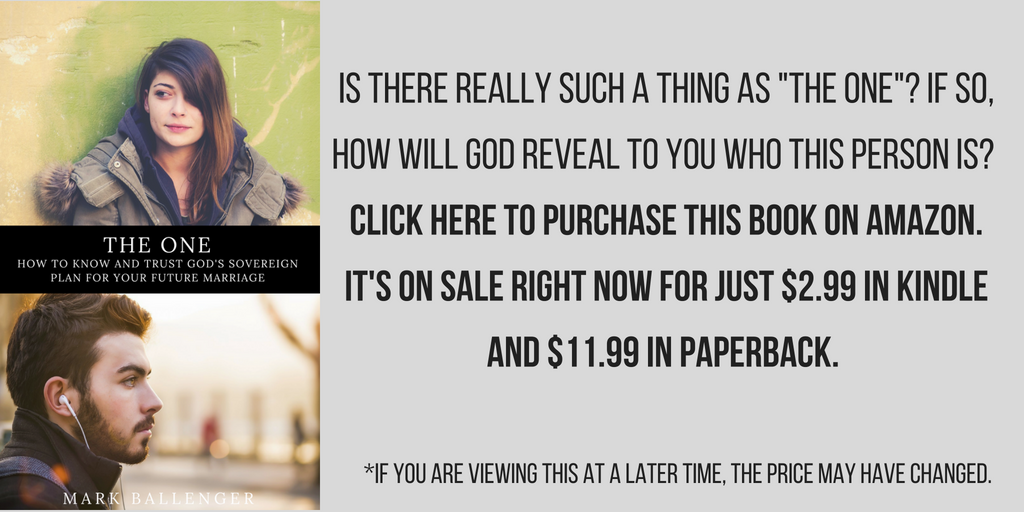 If a girl waits more than a few months for a guy to make a move, I think she runs the risk of missing out and wasting valuable time in her life worrying about a relationship that doesn’t seem to be realistic.

There are many guys who want girls to wait because they want to be loved but they don’t want to commit to her. If a guy is playing emotional games and is stringing a girl along without actually pursuing her, I believe he is committing emotional promiscuity and is probably a player.

Another variable to consider is what other options are there? Put simply, if there are no other relationship options you have some more freedom to give the guy more time to pursue you if you really like him.

However, if you have other relationship opportunities I would not pass those up for very long and would limit this type of waiting for just a few months max.

If Staying Open Is Hurting Your Well Being, Then Fully Move On

While I think it’s fine to be pragmatic about gauging how long you should wait based upon your other options, I would say don’t wait at all if this is messing with your head or hurting your heart. If you are anxious while waiting or getting mad at God because you feel he is making you wait, I believe you should choose to move on from waiting.

Don’t do anything that is damaging to yourself. Some people can keep things in perspective easier than others. You have to know yourself. If you are able to hold this hope loosely and ride the waves of the unknowns, then go for it. But if you are someone who goes too far in your head easily and you feel like this waiting game is going to take over your life and mind, don’t wait.

Learn to move on and how to stop thinking about someone you like.

Why Are You Waiting? Perhaps Initiate Something So You Know One Way or the Other

In closing, I would like to balance this whole topic with a counter question, “Why are you waiting at all?”

I understand that some women hold more tightly to the “only be pursued model” of Christian dating. However, while I believe a husband should lead his wife (Ephesians 5:24-25), I think the Bible gives women much more freedom in initiating and inviting a man to make a move than most women believe (Ruth 3:1-18).

I would not recommend a Christian woman “pursue” a Christian man. However, I also believe she can do more than just wait to be found. She can invite, she can attract, and she can gauge for herself his willingness to pursue. It’s not wrong to invite a guy to spend time with you and then see how he responds.

By doing something you will find answers a lot faster than just waiting. When you act you can gauge the man’s response and quickly understand if he is interested or not. By talking to him more, building a friendship, and just being inviting towards him, you are not pursuing a man but you are giving him opportunities to pursue you.

In short, by being a little more proactive you can save yourself a lot of time, stress, and confusion. Christian woman should not feel they are held captive to the man’s timetable. She shouldn’t be pushy, but she should not too passive either. Waiting is good sometimes, but sometimes it’s not. It really depends on the situation.