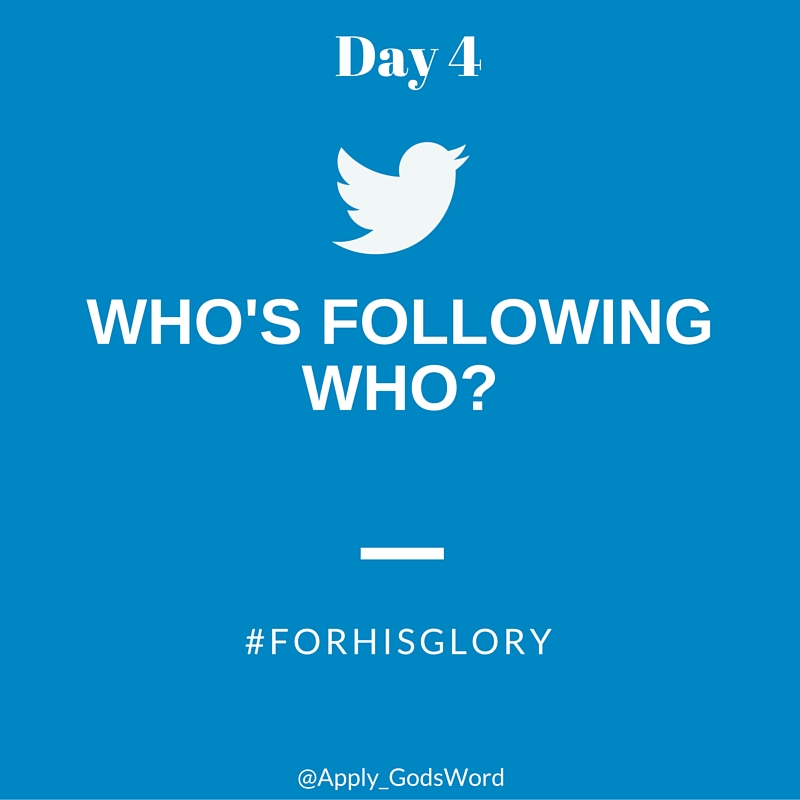 Bring all who claim me as their God, for I have made them for my glory. It was I who created them.-Isaiah 43:7

Why do people want to be at the center of the story, to be famous, to have more followers on their social media platforms? Why is there even a need for words like “selfies”? Even the recluse is often a loner not because he hates the attention of people but because he wants it so bad it has paralyzed him, making him so fearful of rejection he would rather avoid everyone all together.

The Christian knows in their spirit this desire is wrong, even if they don’t know why it is wrong. Aside from the fact that there are plane verses all over the Bible condemning all forms of idolatry, including the idolatry of people, I think there is one main reason the Christian feels the guilt of self-exaltation. It has to do with our purpose and God’s glory.

Our Purpose Is to Glorify God

But what is God’s glory? When you see some invisible quality of God in a visible (or knowable) way, it’s called “the glory of God.” That’s why, for example, when God would reveal himself in the Old Testament to the Israelites in a cloud or in fire it says the “glory of God” would appear (Exodus 24:15-18). In Isaiah 6:3 the angels are singing, “Holy, holy, holy is the LORD Almighty; the whole earth is full of his glory.” You would expect the text to read that the whole earth is full of his holiness; but when the attributes of God become visible, in this case his holiness, the Bible calls it glory.

Jesus glorifies God the most because he makes the invisible qualities of God visible better than anyone else ever could. Colossians 1:15 states, “The Son is the image of the invisible God,” and Hebrews 1:3 explains, “The Son is the radiance of God’s glory and the exact representation of his being, sustaining all things by his powerful word.” John 1:14, 18 (ESV) adds that “And the Word became flesh and dwelt among us, and we have seen his glory, glory as of the only Son from the Father, full of grace and truth. . . . No one has ever seen God; the only God, who is at the Father’s side, he has made him known.” What we know about God is what we can see in the face of Jesus (2 Corinthians 4:4, 6).

God’s writing this story we are all living in so he as the opportunity to express himself to the people he loves, and in expressing himself he is bringing himself glory, making the invisible visible. God made us with the same purpose. He made us for his glory (Isaiah 43:7), therefore he made us in his image (Genesis 1:27). The problem occurred when we veered from God’s plan.

The literal translation of the word “sin” means to “miss the mark” and was used to describe an arrow missing the intended target. To understand how we miss, we must first know what we were supposed to be aiming at.

Sin is breaking God’s commands. But God’s commands are not a random lists of “do’s and do not’s” as though God could have reversed all the ten commandments and then those would have been the law (e.g. thought shall murder, though shall commit adultery, est.).

Our Purpose Is to Glorify God Through His Grace

To right what went wrong, we must seek the transforming grace of God so we will be able to once again play the original purpose God made for us in his story. And it is his story we are living in, whether we choose to believe this or not.

God is at the center, the sun is symbolizing him, as we are caught in his orbit, reflecting his rays. Our purpose is to glorify God, to bear his image, and reveal the truth about him to the watching world. Since Jesus is the exact visible representation of God because he is God (Hebrews 1:3), our goal must be to walk as Jesus did (1 John 2:6).

Romans 8:28-29, “And we know that for those who love God all things work together for good, for those who are called according to his purpose. For those whom he foreknew he also predestined to be conformed to the image of his Son . . . .” God has a purpose for us all, and that purpose is to make us look and act like his Son, so we might glorify God. The more we look and act like Jesus, the more we will reveal God to the world, making the invisible visible, thus glorifying our Lord.

God’s ultimate plan is to bring glory to himself, thus our purpose, in union with the Spirit, is to reveal God by following Jesus.