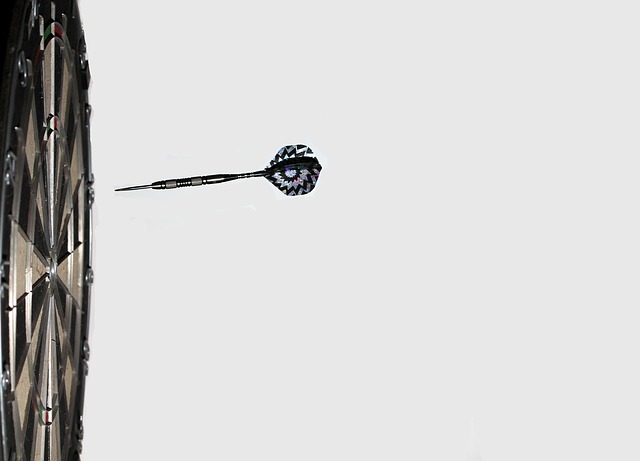 What is sin? The literal translation of the word “sin” means to “miss the mark,” used to describe an arrow missing the intended target. To understand how we miss when we sin, we must first know what we were supposed to be aiming at.

What is Sin? Sin is Concealing Rather than Revealing the Glory of God

Man was made for the glory of God (Isaiah 43:7). The glory of God is the visible manifestation of the invisible qualities of God. Therefore, man was meant to expose, bear the image of, and reveal more of the beauty of God.

God didn’t just make random laws. His commands are a reflection of himself. God commands us to be holy, to be loving, and to be just because these are qualities he possesses. By giving us laws, it was as if he was giving us a script on how to imitate him. Therefore, when we obey God’s laws, following the script, we reflect God, thus glorifying him. When we disobey God’s laws,  not following the script, doing the opposite of what he has commanded, we are not glorifying God because we are not reflecting his image.

What is Sin? Sin is When You Miss the Mark of Reflecting/Exalting God’s Glory

Praise, worship, adoration – you can’t do any of these things without honing in on something specific and exalting it in a greater way for all to see. “Did you see that amazing catch at yesterday’s football game! It was crazy how high he jumped, how he used just one hand, and how he then kept his feet inbounds.” In praising even something like a catch in football, you are praising by drawing greater attention to the object of your affections, revealing its image.

“This cake is delicious! The frosting is so light and fluffy.” You praise the cake by revealing its qualities and making them known. If you go over someone’s house for dinner and say nothing about the food, though you were technically neutral on the matter, it will always be received as disappointment. For to praise something you must reveal something good about it. If you don’t say anything, you are not revealing its beauty. “The steak was cooked just right.” You praise the steak by exposing some quality of it.

This is how we glorify God, by worshiping, praising, and thanking him by revealing in greater detail what has always been true about him. To glorify God does not mean to add worth, but only to uncover the value and splendor that is always there. You can do this through talking about him, singing about him, preaching about him, or being an example of him, all for him, and in countless other ways.

If exposing the glory of God is what we were made for, sin is when we do not accomplish this end, either through being neutral (not revealing anything about God) or by concealing (actively seeking to cover or diminish God’s beauty).

John Calvin described the universe as a theater for the glory of God. We were made to pull back the curtain on God’s beauty so that he might be displayed for all to see. Anything we do that closes the curtain and diminishes God’s glory shining in this theater he has made to exalt himself is sin. Anything we do that opposes the image of God is sin.

To sin is to fall short in revealing God (Romans 3:23). To sin is to exchange the revealed love and greatness of the immortal God for lesser, created things (Romans 1:22,23). To sin is to create alternative images that do not reflect and expose God’s image, and then to worship (draw attention to) them instead of God’s image alone (Exodus 20:4).

What is Sin? Sin is When You Don’t Reveal the Truth About God Through Your Life

Nobody likes to talk about sin, but since sin is the opposite of the glorifying God, and since glorifying God is what we are made for, we better be sure we know what sin is.

We all know blatant disobedience to God’s commands is sin. But when you expand the definition of sin to “not revealing the truth about God,” it is humbling because you will then know how much more you do it than you originally thought. It’s one thing to add up the sins when we lie, cheat, or sin in anger; but how much more often do we sin by simply living in such a way where God is not revealed through us?

As our knowledge of how much we sin becomes clear, may we not become depressed but may we grow more dependent upon Jesus Christ.