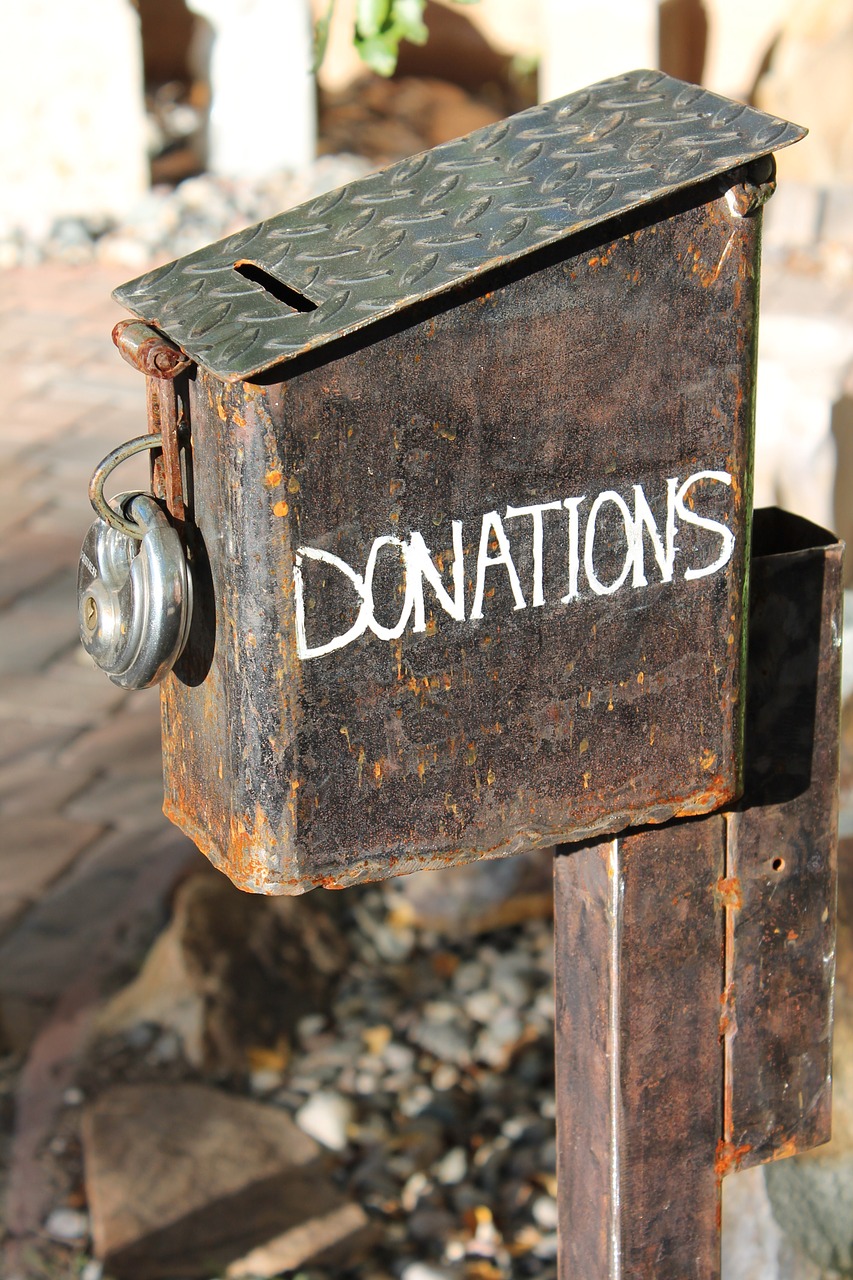 And Jesus said to them, “Let us go on to the next towns, that I may preach there also, for that is why I have come.” Mark 1:38

In response to growing up in a dead church environment where the deeds often didn’t match the words, there is a movement in the American Church towards emphasizing social justice. If you ask most people about why they don’t like Christianity, hypocrisy is the number one answer. Nobody wants to be fake. It makes sense, then, of why Christians are seeking to live out their faith by helping the poor and less fortunate (besides the biblical command to do so).

This is right. Jesus clearly healed the sick, provided food for the hungry, and had a special affection for orphans and widows due to their helplessness. James 1:22, 27 states, “Do not merely listen to the word, and so deceive yourselves. Do what it says. . . . Religion that God our Father accepts as pure and faultless is this: to look after orphans and widows in their distress and to keep oneself from being polluted by the world.”

Jesus Actually Healed Less So He Could Preach More

With all of that said, helping people with their physical needs is not the main point of Christianity. No one was and is more willing to help people than Jesus. However, it is astonishing when you begin to pay attention to how often Jesus intentionally healed less so he could preach more. Jesus made it really clear that the miracles and material help he gave was not the main point. Rather, the miracles were to help support the message; the message of the Gospel was not there to support the miracles and material help.

Jesus said in John 14:11, “Believe me when I say that I am in the Father and the Father is in me; or at least believe on the evidence of the works themselves.” In Mark 2 Jesus just forgave a paralyzed man his sins. However, some teachers of the law who were present began to question in their heart how Jesus could forgive sins as only God can do this. In response Jesus said:

Jesus performed miracles to help authenticate and illustrate the Gospel message that he preached.

In fact, when the miracles and physical help Jesus was offering began to detract from his preaching rather than help, he actually stopped helping the physical problems to preach instead. As you read through Mark 1, Jesus is healing lots of people, so much so that the people’s pressure for him to help is beginning to interfere with Jesus being able to preach. Therefore when Peter finds Jesus and tells him that everyone is looking for him, Jesus says, “Let us go on to the next towns, that I may preach there also, for that is why I have come” (Mark1:38).

Just after this recount, Jesus heals a leper and tells the man not to tell anyone about what happened. “But he went out and began to talk freely about it, and to spread the news, so that Jesus could no longer openly enter a town, but was out in desolate places, and people were coming to him from every quarter” (Mark 1:45). Have you ever wondered why Jesus could not enter a town? Obviously this does not mean Jesus was physically kept out. Jesus could have walked into town if he wanted to. The problem, however, was that people were now too focused on Jesus’ miracles and material help rather than his gospel message.

In Mark 3:9-10 it states, “Because of the crowd he told his disciples to have a small boat ready for him, to keep the people from crowding him. For he had healed many, so that those with diseases were pushing forward to touch him.” Jesus could have made them all get in an orderly line, stand there all day and night for the rest of his time on earth, and have person after person come through the line to touch him and receive the healing to their bodies.

It sounds wrong to say, but these verses clearly state that Jesus could have healed more people than he did.

We Must Do What Benefits Our Proclamation of the Gospel

Therefore, as good as it is to help people, we are not following the example of Jesus if our acts of social justice are replacing our proclamation of God’s word. Helping people in material ways usually helps open a door to preaching the word, which is good; but helping people materially without trying to help them spiritually, in the end, is no help at all.

Most of the time it is best to proclaim the Gospel and help people materially. But if you could only choose one, proclaiming the truth is more important. They are obviously interwoven together, but loving people materially must serve loving them spiritually. Our works must not cast a shadow on God’s word but rather shed light on it.

To be like Christ, we must be doers of the word (James 1:22), but let us not forget the word in the process and miss the whole point. We must never forget why Jesus really came, “Let us go on to the next towns, that I may preach there also, for that is why I have come” (Mark 1:38).