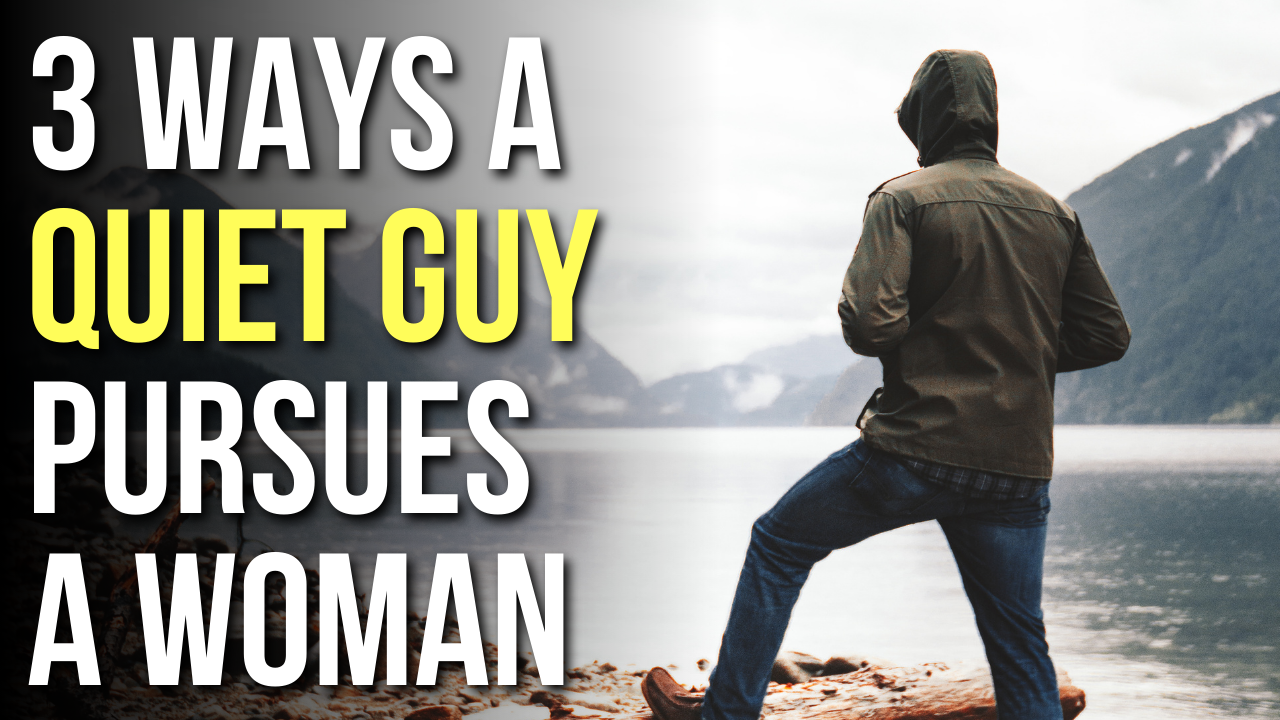 Every guy is different, so we don’t want to overgeneralize how a certain group of men will behave. With that said, if you were going to divide good men into two camps, one way you could do that would be the expressive group and the quiet group.

When an expressive guy pursues you, you will know it. Women naturally gravitate towards the expressive guys because women are typically more expressive than most men. So when they find a guy who can express his feelings, they are drawn to this. But it’s a big mistake to overlook all the quiet guys out there. Many of them are prepared to be amazing godly husbands if only a woman would give them the time to connect.

That’s probably the biggest difference between an expressive guy and quiet guy. The quiet guy will express himself, but it’s just going to take more time for him to get there. So it’s important as a woman for you to give these guys time in their pursuing process.

One problem women have is that they don’t even know the quiet guy is pursuing, so they never give him the time he needs to express himself. Therefore, here are 3 ways a quiet guy pursues a woman.

1. A Quiet Man Uses His Presence as a Way of Pursuing a Woman

Have you ever had a guy confuse you because he seemed to always be around you in public settings but then that was it? He didn’t say much, the conversation wasn’t easy, and he would kind of get lost in the conversation as other people started to talk.

Well, it’s possible this type of guy is actually pursuing you without you even knowing it. If he’s a quieter man, he’s not going to compete for air-time in public places with you. He’s not verbal, so that’s not how he is trying to send you the signal that he’s interested. Rather, these guys often focus more on quality time rather than verbal affirmation and expression.

Now, of course these guys often need to do a better job of verbally expressing themselves to the woman they are interested in. But as a woman, you will have a much better chance of connecting with these guys if you help him in his weak spots. God made men and women different on purpose (Genesis 1:27).

If a guy is always around you but he’s struggling to communicate, use your verbal gifting to open him up. If you are willing to accept some of his verbal shortcomings, you will then get to be the woman who will be blessed by his other giftings that other women are too shallow to see.

Some guys don’t know how to pull things out of you but they are great listeners. If you just start sharing things about yourself even though he’s not pulling them out of you, oftentimes they will really be paying attention. They often will even categorize in their mind the information you are sharing with them so they can use it later on to pursue you with gifts and special date ideas.

Also, don’t be surprised if he is not good with texting and calling. Quiet guys would much rather meet in person and spend time together rather than communicate through technology.

So if a guy is using his presence to pursue you, he may need you to fill in the verbal gaps. If you are looking for a guy who has everything, then you may never find a good guy. What these quiet guys lack in verbal skill, they make up in many different ways. 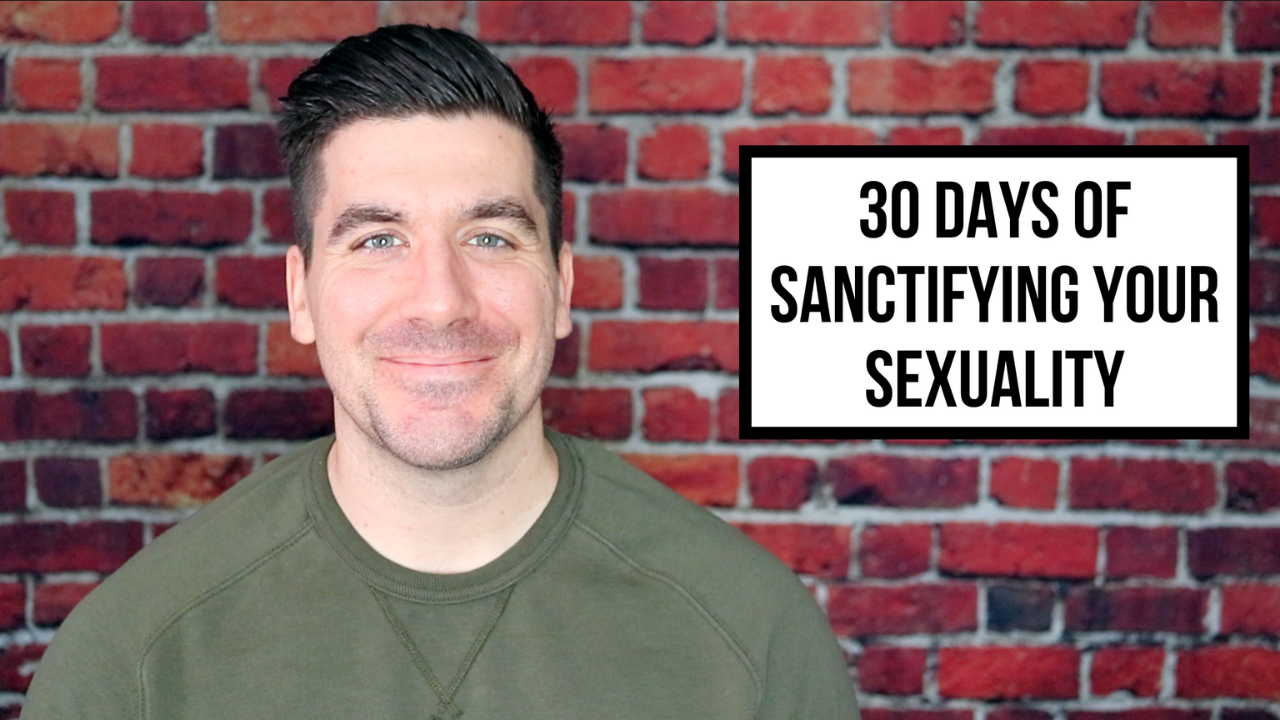 2. A Quiet Man Uses Serving as a Way of Pursuing a Woman

If you start talking to a quiet guy, he’s going to really like it. But since he knows he’s not verbally gifted, he will have pent up energy that he will want to express for you. One way he will find an outlet for these feelings he has for you is through serving you.

It actually might be kind of intense at first because you aren’t used to a guy acting this way. A quiet guy will often be the one who opens the car door for you, pulls your chair out at the restaurant, buys you gifts, and changes your oil without you even asking him to. Think of Boaz in Ruth 2. When he saw he could do something useful for Ruth, he went above and beyond.

3. A Quiet Man Uses Strong Language Once He Decides to Express Himself

Eventually a quiet man knows it’s time to use his words to pursue the woman that he desires. And oftentimes, when this moment comes, his words are short but powerful. He’s not going to drag it out and write you a poem. He’s going to tell you exactly how he feels in the shortest and clearest way possible.

Some women crave these quiet men to express themselves, but then when they do it’s almost too much too soon. A quiet man tends to jump the stages in a relationship and seems to go from 0 to 100. But this is because he’s been observing this woman for a long time and he’s chosen is his words and timing carefully. Unlike many other guys, he means what he says.

Again, think of Boaz. Once it was time to verbally express himself, he used strong language with Ruth and made his intentions very clear. He then acted on those intentions and they got married rather quickly (Ruth 3-4).

So as a woman, you have to get comfortable with this man being so secure in his feelings for you once he does express himself. Again, no man is going to act in the exact way you want him to act. Some men will say too much and some men will say too little. As a woman, you have to get to know this guy specifically. If you can accept him for how he is, you will then get to be blessed by all the good qualities he has too.

Here are 5 ways a man knows he’s met the woman he wants to marry one day.