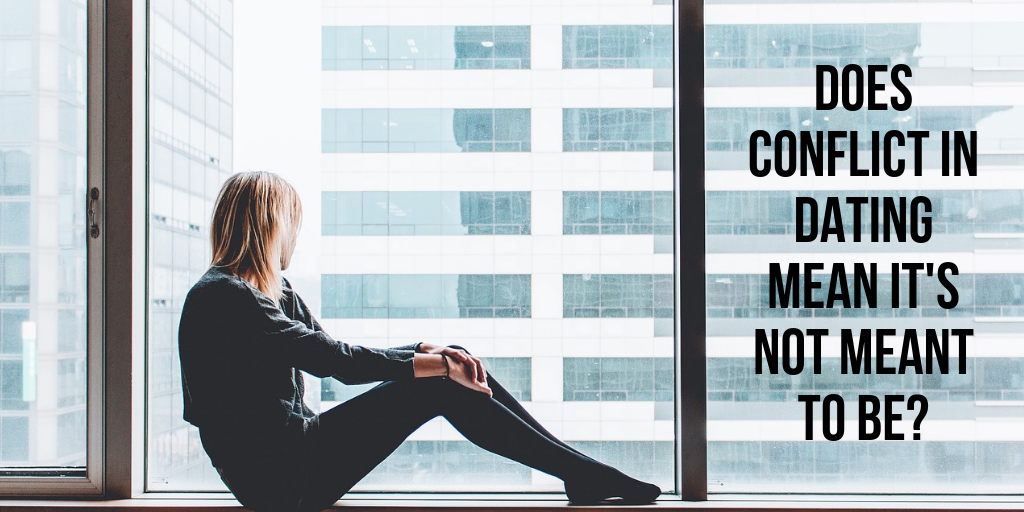 Below is an email exchange I had with one AGW subscriber. I thought I’d share it with all of you. I hope you enjoy it!

I stumbled across the AGW YouTube Channel about two weeks ago and since then I’ve been watching your videos. They have been such a great help to me and have blessed me so much, especially since I’m a Christian single. I saw you leave your email address in a comment and was hoping I could ask you a few questions.

Background:
I’m currently working with a young man who I am interested in. When I first met him I had no interest in him, but over time we have established a friendship. He is a Christian and we have almost exactly the same types of values and goals. We are very much alike in many ways.

The thing is though, throughout our friendship we’ve had some rocky times. What I mean by this is that twice now we’ve gone through periods of time of not speaking to one another due to a misunderstanding in each case. We’ve resolved those issues and have moved passed them but I’m still confused if he is someone I should be involved with as in, “Is he the one?”

At times he shows me his sensitive side and is very vulnerable with me. Other times he seems a bit distant and is very hard to read. He also seems to passively show interest in me. What I mean by this is that all of his actions and comments I feel would lead anyone to believe that he likes me, but he has not directly told me “I like you and I want to be with you.” There is far more to the story of course, but I say all of this to say that it seems from the very start God put the two of us together. BUT, we are still not together?

Is knowing if a person is the one as black and white as people say it is?

Am I forcing the situation too hard? There are many people in the world that I can have this same situation with, but because I’m single am I focusing too much on just him?

Is the process of being with a person who is meant for you as complicated as this? Or is it not supposed to be complicated.

Thank you so much for taking time to read this Mark. I really identify with the videos that you’ve been making and I pray God will continue to bless you and your family!

So glad you found the channel and are benefiting from it. I can see how this situation would be confusing and hard to navigate.

I will add this to my video list but let me give you some quick thoughts so you don’t have to wait for the video.

-Is knowing someone is “the one” black and white? No, definitely not. In most cases this is very confusing. For a very few they sense God told them “this person is the one” and then it all worked out accordingly. More often, when people hear a very clear statement like that before really having a good relationship with this person, often times the relationship doesn’t work out and then people are very confused on why God said that. Many times God did not say that and people just felt like he did.

Perhaps a better question to ask in your case rather than, “Is this person the one?” is “Does God want me to date this person?” Since your relationship is still in the friendship phase, it can be overwhelming to think about marriage so early. The furthers you look into the future the harder it is to get answers. It can be more helpful to ask a smaller question that has a more immediate action step. You won’t be marrying that person in the next week or so. But it is possible you could go on a date. Pray about what you should do as far as dating or just remaining in friendship. If you are start dating one day, later down the line you can start asking God about marriage.

-In regards to your questions about what is normal and not normal with conflict, I’ve found that everyone’s story is unique. Some people never have a fight until marriage, others have plenty during the friendship and dating season. My wife and I had a pretty smooth friendship but we did have struggles in dating.

-I would focus more on how you both handle conflict together rather than if there is conflict or not. If you resolved it in a decent, non-toxic way, that is a positive sign. If it got out of control and he started acting overly immature, then I would be worried. Conflict is not a red flag. Handling conflict poorly is though.

-Why is he sending signals but not asking you out? It’s not possible for me to know why he seems to be sending signals without acting in a more direct way. It could be he’s playing games or does not like you that much. However, let me offer one more possibility.

You stated he has not come out and directly said, “I like you and I want to be with you.” The question I would ask yourself is, “Have I given him a reason to say this to me?” In other words, have you responded to his signals in a clear way that would show him that you are just as interested as him? It’s possible that he has been sending you signals without pursuing you more because he is not sure if you feel the same way either. While I believe a guy should do most of the initiating, I don’t believe a man should be expected to totally lay his feelings out there with no indications of how the girl feels. She doesn’t need to lay her feelings out there first, but she does need to adequately respond to his signals so he knows there is a chance of her responding well if he does tell her plainly that he wants to be with her.

Below are some videos/articles that I would recommend for your situation:

I hope this helps some! God bless,
-Mark