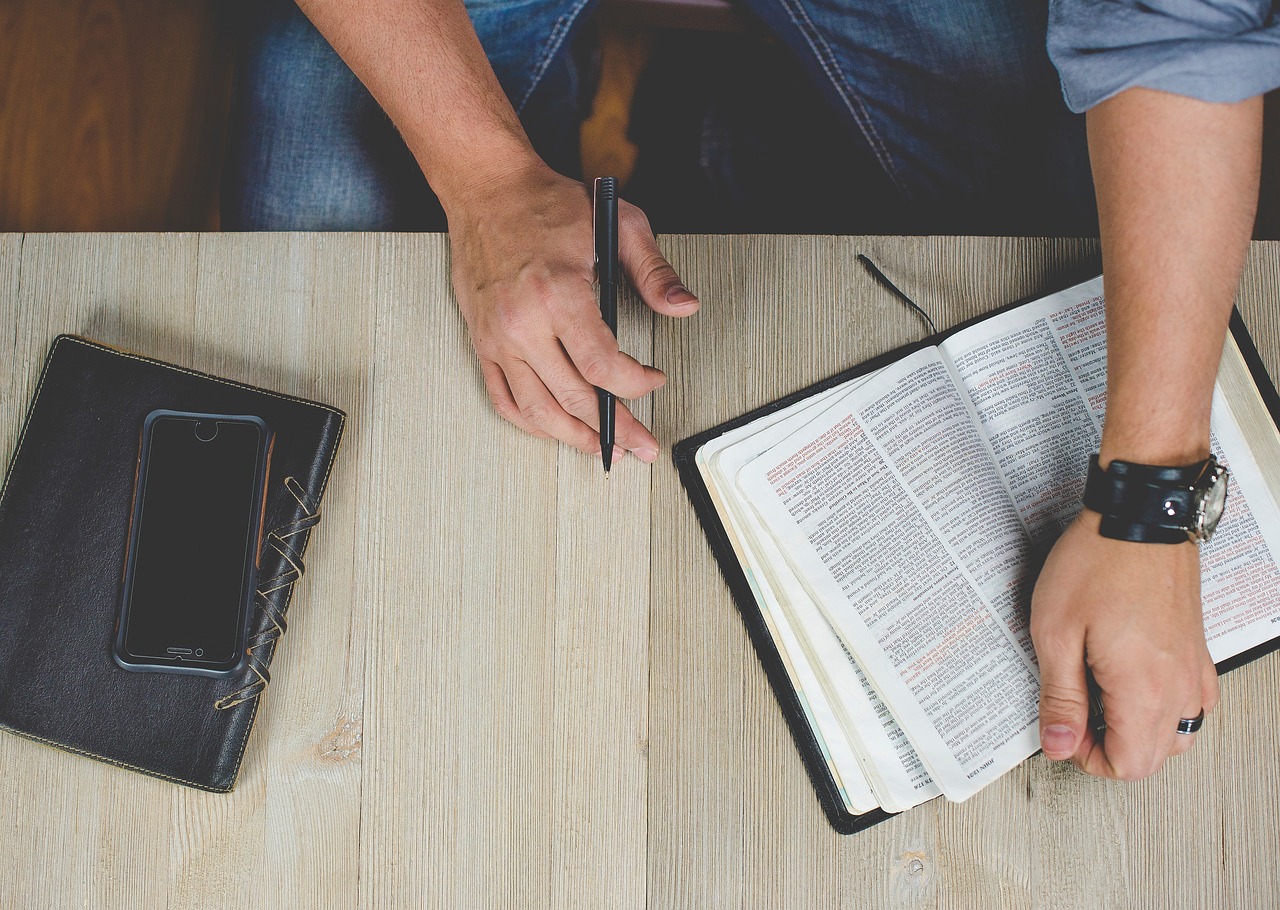 What does a man of God look like? What are the characteristics of a godly man according to the Bible?

There are many qualities of a godly man mentioned in the Bible. In this article, however, I am going to just mention four that are extremely important for men. This is not an article on how to be a godly man; rather, my intent here is to just describe what a man of God actually looks like according to the Bible.

If you are single woman hoping to find a godly man or you are a guy hoping to become a godly man, I encourage you to study the Bible verses below.

A Man of God Is Strong and Loving

When a man turns from God and does not live according to the Bible, one of two things will happen. He will either become a harsh, domineering man or he will turn into a weak, passive guy. Notice the plight of a woman because of sin, “Your desire shall be contrary to your husband, but he shall rule over you” (Genesis 3:16). In other words, a man living in sin will either be dominated by his wife or he will dominate her. A healthy blend of strength and love will be impossible for him.

1 Peter 3:7, “Likewise, husbands, live with your wives in an understanding way, showing honor to the woman as the weaker vessel, since they are heirs with you of the grace of life, so that your prayers may not be hindered.”

Colossians 3:19, “Husbands, love your wives, and do not be harsh with them.”

Ephesians 6:4, “Fathers, do not provoke your children to anger, but bring them up in the discipline and instruction of the Lord.”

As we can see from these Bible verses about men in different roles, a man of God is like a rock others find a foundation to build on rather than feeling crushed under. A godly man uses his strength to love, not dominate.

A man of God is a lover and a fighter. He will fight for his family and those he loves and not against them. His strength is for their protection.

A Man of God Obeys the Lord

When you look at the life of Kind David, you can see what a godly man looks like. David had many great characteristic, but it seems the Lord made sure that we knew what God most appreciated about David – his obedience. One characteristic that will be found in every godly man is obedience to God. The Bible says of David:

1 Kings 2:2-4, “I am about to go the way of all the earth. Be strong, and show yourself a man, and keep the charge of the Lord your God, walking in his ways and keeping his statutes, his commandments, his rules, and his testimonies, as it is written in the Law of Moses, that you may prosper in all that you do and wherever you turn, that the Lord may establish his word that he spoke concerning me, saying, ‘If your sons pay close attention to their way, to walk before me in faithfulness with all their heart and with all their soul, you shall not lack a man on the throne of Israel.’

Acts 13:22, “And when he had removed him, he raised up David to be their king, of whom he testified and said, ‘I have found in David the son of Jesse a man after my heart, who will do all my will.’”

If we want to be a man after God’s own heart like King David, we must do the will of God.

If you want to know what a man of God looks like, sometimes it helps to know what he does not look like. A man of God should not have the immature characteristics of a child:

One characteristic of a true man of God is maturity. Perhaps the best piece of advice if you want to know what a man of God really looks like is, “You will know it when you see it.” It can be hard to describe what a mature man looks like. It is not, however, a hard task to know what an immature man feels like. When a man’s growth has been stunted and he is a boy in a grown man’s body, it is obvious.

One sign a man needs to mature is if he loves to play games like a boy. A godly man is not called to live for games. A man was created to have meaningful work, “The Lord God took the man and put him in the garden of Eden to work it and keep it” (Genesis 2:15). Games are good for boys because they prepare them for work. When playing games takes the place of work in a man’s life, he’s acting like a boy.

Another sign of a maturity in a man is respect. Respect has more to do with you than it does with the people you are respecting. The way you act is a reflection of your view of yourself. If you act like a goofball it means you think of yourself as a goofball. If you act like a respectable man it means you view yourself like a respectable man. A godly man is mature and respects others because he has respect for himself because he knows he is a son of God.

A Man of God Joyfully Sacrifices and Loves Deeply

There is so much more that could be said when asking, “What does a man of God look like?” Perhaps the best way to summarize what a godly man looks like according to the Bible is with the words, “sacrificial love.”  In Ephesians 5:25 a husband is told to love his wife like Christ, “Husbands, love your wives, as Christ loved the church and gave himself up for her.”

While this is referring to marriage, it still captures the essence of biblical manhood. A man of God is not self-centered. He lives to love God and others. His main goal is not self. In Genesis 2:18 God said, “It is not good that the man should be alone; I will make him a helper fit for him.”

Again, this is referring to the union of a husband and wife, but it speaks to the need for a man of God to be concerned with others and not just himself. A man of God is not a lone-ranger. A godly man does not have to be married, but he can’t live a self-centered life.

Who would be in need if you died? As a man of God, your death should be a tangible loss to many because you are living a life of sacrificial love for many. If no one is depending on you, that is not what God wants for you. A man of God lives to serve rather than being served. Ultimately, a man of God will seek to live like Jesus, “For even the Son of Man came not to be served but to serve, and to give his life as a ransom for many” (Mark 10:45).

What does a man of God look like? He looks like a man of responsibility and sacrificial love. A man of God is a follower of Jesus Christ.