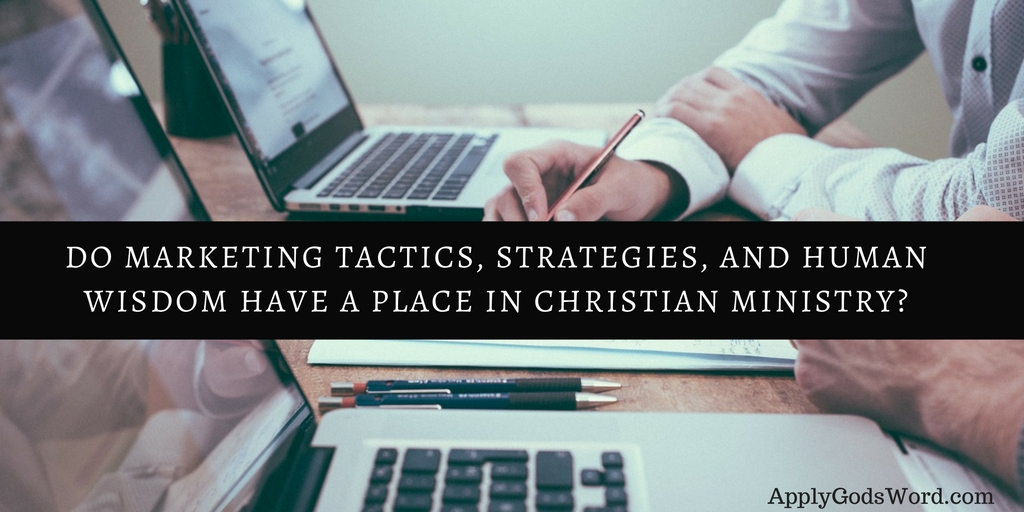 Does the Bible say that the ends justify the means? In other words, does God care about what we accomplish for him, how we accomplish it, or both? The Bible is very clear that in God’s eyes, the ends never justify sinful means.

God doesn’t just want us focusing on results, even when these goals are good. God cares how we accomplish these results. Rather than go through every bad way of doing God’s will, it is much easier to talk about the right way. The right way to accomplish a good thing is always by relying on God and his grace.

One clear example of God saying that the ends to not justify the means is found in 2 Chronicles 16 with King Asa.

Asa was a good king when such leaders were hard to find (2 Chronicles 14:2). But despite all his religious reforms and passion to teach the people the ways of God, Asa lost sight of how to truly please God. In 2 Chronicles 16 Asa does a good thing in the wrong way and God is not happy about it.

After Asa masterfully manipulates the king of Syria’s lust for wealth and deep desires to please his father, the Syrian king listens and goes out and fights against the king of Israel, the king of Israel is forced to abandon his building project to go and defend against Syria, and to top it all off Asa goes out and steals the expensive building supplies left behind and built two new cities with them. In summary, Asa beat his enemy, made a new ally, and built two new cities with his enemy’s money. Pretty slick maneuvering on Asa’s part if you ask me. (2 Chronicles 16:4-6)

Unfortunately for Asa, he didn’t have to ask me; he had to ask God, and God was not pleased with what went down:

At that time Hanani the seer came to Asa king of Judah and said to him, “Because you relied on the king of Syria, and did not rely on the LORD your God, the army of the king of Syria has escaped you. Were not the Ethiopians and the Libyans a huge army with very many chariots and horsemen? Yet because you relied on the LORD, he gave them into your hand. For the eyes of the LORD run to and fro throughout the whole earth, to give strong support to those whose heart is blameless toward him. You have done foolishly in this, for from now on you will have wars.” (2 Chronicles 16:7-9)

Asa had some victories in the past because he was relying on the Lord. But instead of this building his confidence in the Lord, these victories built confidence in himself, which led to displeasing the Lord in 2 Chronicles 16.

Asa displayed some amazing leadership skills, and he even saved his people from the enemy. By anyone’s standard other than God’s, Asa did a very good thing. 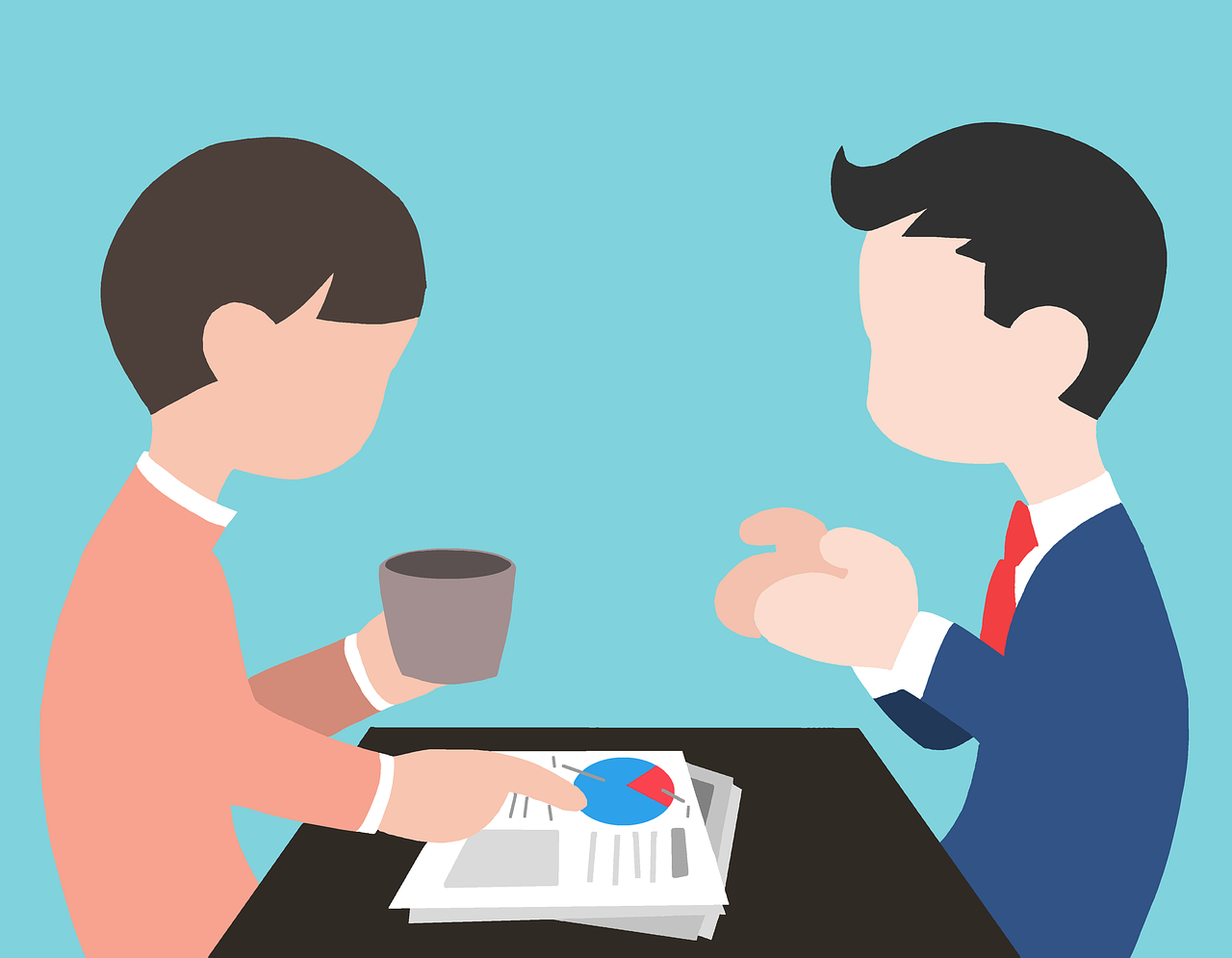 But God is not like man. He is not only concerned with the ends, he is also concerned with the means. God doesn’t just want us accomplishing good. He wants us ultimately to bring glory to him. When we rely on our own tactics and not God, we rob God of his glory. God may lead us to do the very thing we were going to do on our own, but when we do it without God’s leading, we are still relying on ourselves, not God.

It’s not about the ends; it’s about the ends and the means with God. And the path God always wants us to take is the path where he is leading. At many times in life, we may take the same course of action without God as we would have with God; but if we act without being led by God, he is not happy with us, even if we would have done the same thing anyways.

God really cares about the means. He doesn’t just want us making good decisions. He wants us to be led by him as we make good decisions. And more often than not, when we are not actively seeking his counsel, we will make horrible decisions.

We can be slick like Asa, build large ministries, and accomplish good things, but if we are not truly following God, then we are not going to please him.

“In the thirty-ninth year of his reign Asa was diseased in his feet, and his disease became severe. Yet even in his disease he did not seek the LORD, but sought help from physicians” (2 Chronicles 16:12). Asa didn’t learn. Asa was a good king, but he wasn’t great because he continually relied on himself rather than God.

May we learn from his mistakes. In an age of professionals, formulas, and slick strategists, God desires that we not only set our sights on accomplishing good but accomplishing good for his glory by relying first and foremost on him.

The only way God is glorified through our good is when he is the one who is producing it. He may lead us to strategize or he may lead us to simply sit back and watch him work, but what is most important is that he is leading.