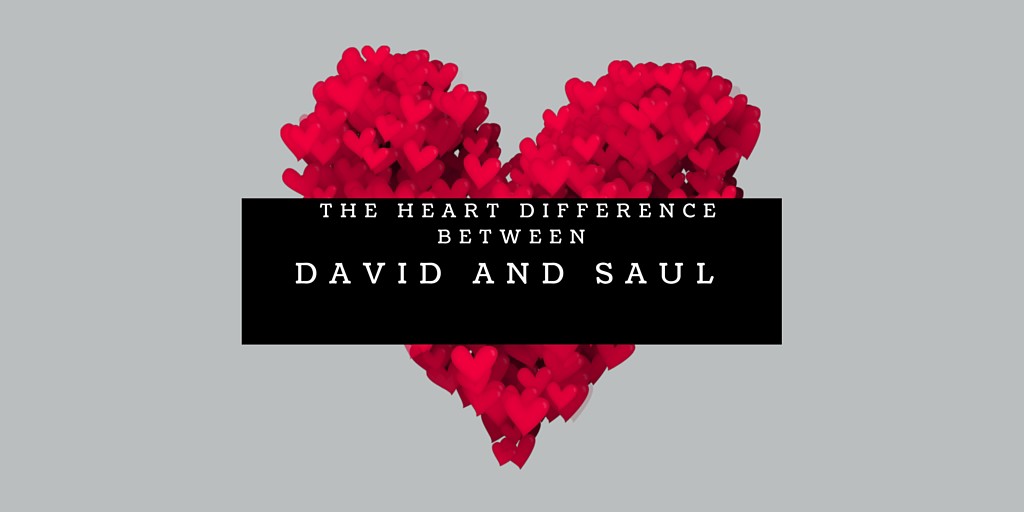 1 Samuel 16:1 explains, “The LORD said to Samuel, ‘How long will you grieve over Saul, since I have rejected him from being king over Israel? Fill your horn with oil, and go. I will send you to Jesse the Bethlehemite, for I have provided for myself a king among his sons.”

King David prayed that God would not remove the Holy Spirit from him because he knew God was the reason he was able to serve God so well. He knew his failures were not so different than King Saul’s. But King David also knew the difference between them was not that one failed and the other didn’t, it was that one lost God’s favor while the other didn’t. 1 Samuel 18:12-14 states, “Saul was afraid of David because the LORD was with him but had departed from Saul . . . And David had success in all his undertakings, for the LORD was with him.”

David and Saul were both anointed to be king of Israel; the Spirit of the Lord came upon them both, enabling them to do great things for the Lord. Why, though, did Saul falter while David flourished? There’s so many answers we could give, but God makes it crystal clear for us, “I regret that I have made Saul king, for he has turned back from following me and has not performed my commandments” (1 Samuel 15:11).

When King Saul sinned, he “turned back from following” God. When King David sinned, he turned his back on his sin and followed the Lord.

What’s the difference between King David and King Saul? Saul got lost in all the power and stopped following God. He forgot the main thing and started idolizing the lesser things. He forsook the Giver of the gifts and started worshipping the gifts themselves.

When King Saul disobeyed God and did not utterly destroy the wicked cities and plunder, “Saul said to Samuel, ‘I have sinned, for I have transgressed the commandment of the LORD and your words, because I feared the people and obeyed their voice” (1 Samuel 15:24). And then when David started becoming successful and the women started singing a song honoring him, Saul states, “They have ascribed to David ten thousands, and to me they have ascribed thousands, and what more can he have but the kingdom?” (1 Samuel 18:8).

It’s safe to conclude that King Saul really loved the praise of the people. King David was different than King Saul because King David loved God above everyone and everything.

What’s the difference between King David and King Saul? King Saul lost sight of God and started seeking the fame that God gave him, which he was supposed to use to honor and glorify the Lord, not himself. The main difference between Saul and David was that David did not lose his first love. 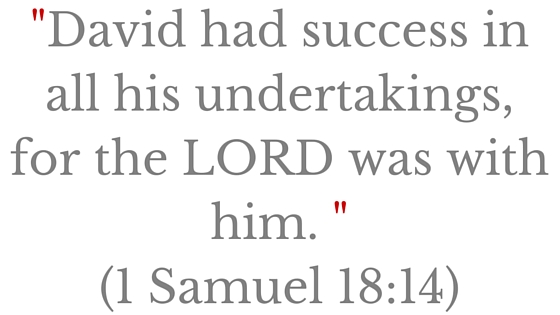 When all the success and fame started coming David’s way, his main desire was still to please the Lord. When he sinned, once he came to his senses, he always repented and sought the Lord above all other things. He was not crushed by the weight of blessings nor by the removal of blessings when God disciplined him. King David sought the Giver over the gifts. Because he sought God over the blessings, unlike King Saul, despite his many failures, King David was still blessed in the end.

God had plans to use Saul in mighty ways too. Saul lost out because he sought his own fame over God’s. I find it interesting that it was King David, not King Saul, who wrote the majority of the psalms.

To Be Like King David and Not King Saul, God Must Be Our Heart’s Greatest Desire

So with every degree of success and blessing God gives us, may our journals and hearts multiply lines of praise and adoration for God alone. If we want to be like King David and not King Saul, then God and not his external blessings must hold the affections of our hearts.

In the midst of being king over a nation, living in a palace, and having people idolize him for all his great feats, King David wrote, “I say to the LORD, ‘You are my Lord; I have no good apart from you’” (Psalm 16:2). Notice King David made it personal. He said to “the Lord” that God was “my Lord.” Our personal relationship with God must be our highest aim.

So what’s the difference between King David and King Saul? King Saul didn’t have the heart of a worshipper, a psalmist, and wanted to be worshipped himself. He did not want to write songs about God, he wanted the songs to be written about him.

May our hearts seek God, like King David, so we too will be men and women after God’s own heart.