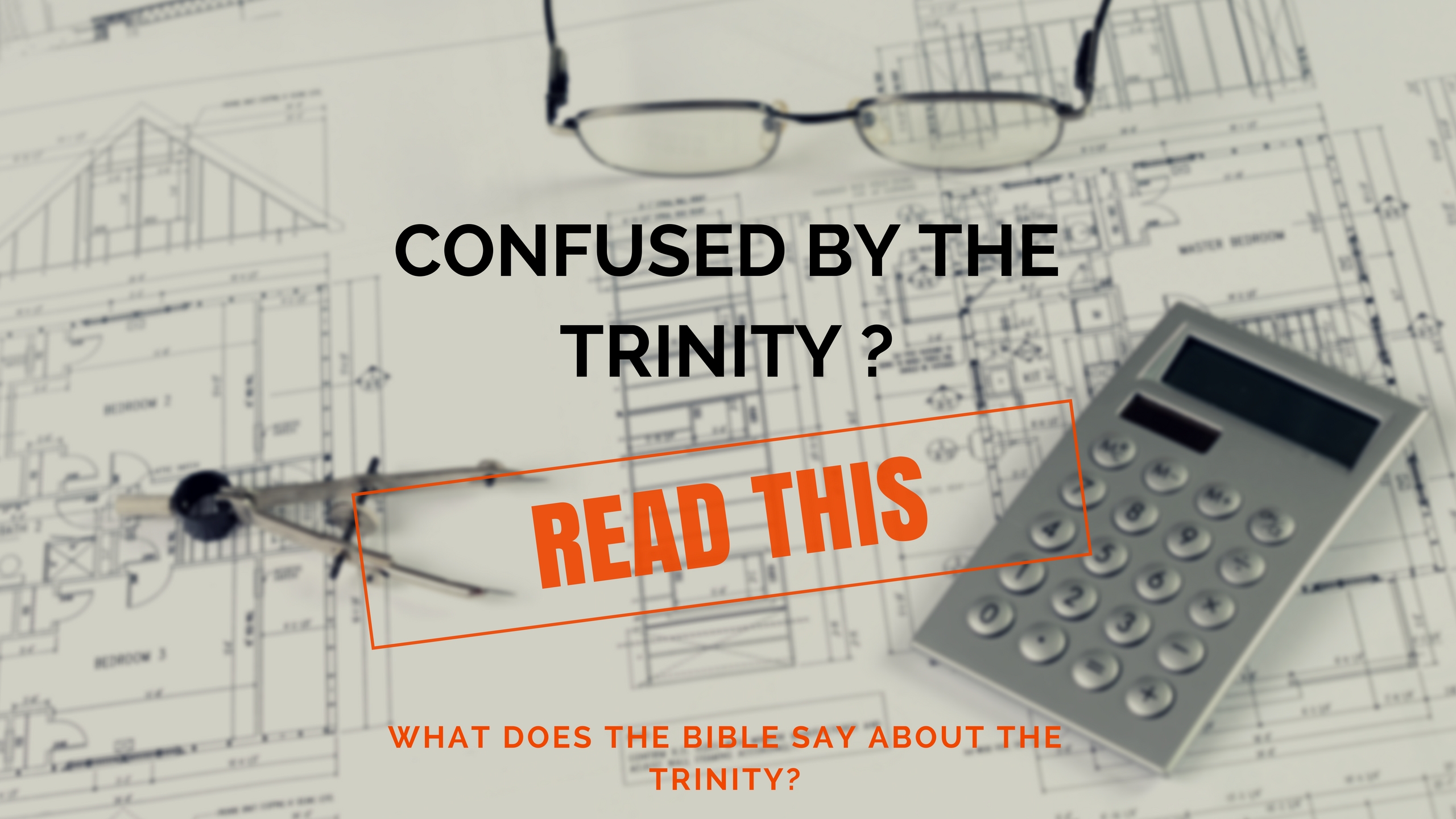 Why is the Trinity so confusing?

It is perhaps the most important doctrine in all of Christianity. And the Trinity is probably the most confusing doctrine as well. God is one, and God is three. It sounds like a really hard math problem. But God is not an equation to be figured out, but rather our Lord to be loved, enjoyed, and obeyed.

The Trinity Is Confusing to Understand, But Simple to Define

There you have it. Doesn’t that help? All joking aside, these statements should help us understand what the Bible plainly states, and therefore what true Christians must believe. But these statements don’t really help answer the questions, “Why is the Trinity so confusing?”

Even with these seven clear statements, the Trinity is certainly not clear to our human intellect. These statements help us understand the facts about the Trinity. But our minds are still unable to truly comprehend that God is one and God is three.

Therefore, if the doctrine of the Trinity describes God in the most detail, it would also seem fitting that the doctrine of the Trinity would be most confusing to humans. Confusion when thinking about the very essence of God is an extremely appropriate response. Of all the orthodox doctrines, it is right that the one closest to describing God is the one most difficult to understand.

The easiest flaw to identify with cults who claim to be Christian even though they deny the doctrine of the Trinity (almost always in relation to the deity of Christ) is that what they believe about God is fully comprehensible to the human mind. True Christianity is logical, but every part of it should not be grasped fully or else it is not really describing our Creator.

While God has certainly made himself known, approachable in Christ, and comprehensible to some degree, the Bible does not claim man will be able to understand him fully and wholly. In Christ we can know God, be fully united with him, and actually communicate with him, but full comprehension of his essence is not a part of the promise.

“Oh, the depth of the riches and wisdom and knowledge of God! How unsearchable are his judgments and how inscrutable his ways! “For who has known the mind of the Lord, or who has been his counselor?” “Or who has given a gift to him that he might be repaid?” For from him and through him and to him are all things. To him be glory forever. Amen. (Romans 11:33-36)

Therefore, when cults have a theology with a little bow on top that every human can fully comprehend, it shows they don’t really know the true God. Cults deny the deity of Christ because they can’t comprehend how Jesus could be a man and God at the same time. The true Christian who holds tightly to the Bible, however, knows that if we were able to fully comprehend our Lord, he would not be our Lord.

The fact that Jesus’ deity and humanity are difficult for our minds to comprehend is evidence that Jesus is God. If he was like every other person and we could understand him fully, this would be evidence against his deity.

Cults show their hand. They reveal that they were made up by men because every part of their doctrine can be fully understood by men. If God was to give us true information about himself, it would be fitting that some of it would be very confusing. Therefore the doctrine of the Trinity being confusing is evidence for its legitimacy.

God Is Immanent and Transcendent, Thus God Is Comprehensible and Confusing

To use theological terms when answering, “Why is the Trinity so confusing?”, God is both immanent and transcendent. The fact that God has made himself close and present (immanent) does not negate the fact that he is also reigning in glorious, unapproachable light (transcendent) (1 Timothy 6:15-16).

His transcendence is seen in his eternal qualities, showing that he is above and outside of our earthly understanding of time and space (Psalm 102:12). But his immanence shows that God is near, omnipresent, and holding all things together (Colossians 1:17). He is Immanuel, God with us. But he is also the King, reigning over us. He is “Our Father” who desires to be with his children intimately, but he is also “in heaven” reigning over the earth (Matthew 6:9). He spoke with Moses face-to-face as a friend (Exodus 33:11), but he would not let Moses see his face because Moses would have been killed by the holiness of the Lord (Exodus 33:20).

The Doctrine of the Trinity Is Confusing Because It’s True

It is right for every Christian to pursue knowledge of God, fully expecting to attain it. God has revealed himself to us. He has given us a written record of his truths and sent his Son to earth for this very purpose.

But we must also recognize that as human beings, if we were to actually fully comprehend God, it would go against what God has said, thus disproving the God described in the Bible is the true God. Therefore, it is perfectly fitting that the doctrine of the Trinity boggles the mind of man. The Trinity is so confusing because it truly describes our Lord to limited human minds.

It should be a comfort embraced, not Scripture to be altered (as the cults do), when we run into truths of God – Father, Son, and Holy Spirit – that rise above human logic. 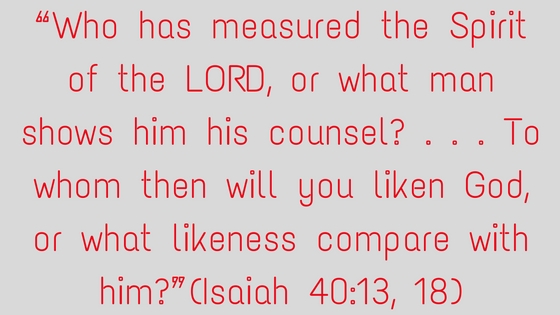