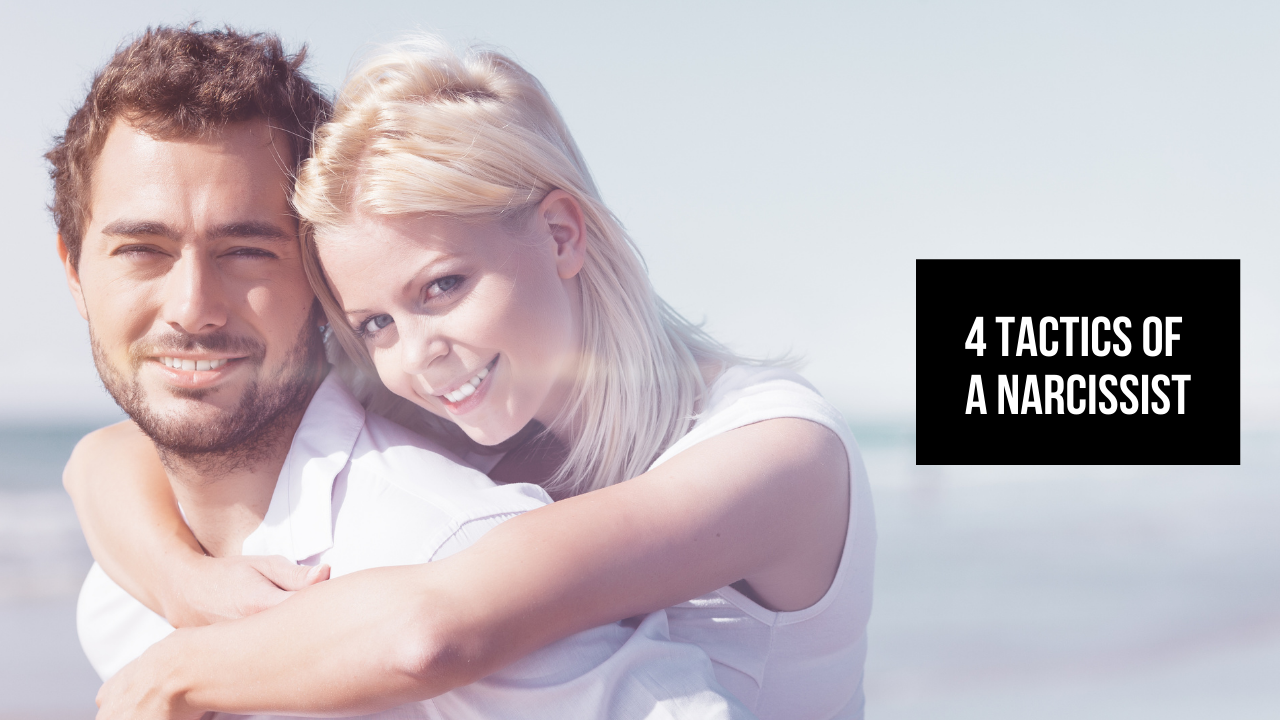 Here are 4 common things God will warn you about when you are encountering a narcissistic person.

Love bombing is a term that means someone showers praise, gifts, and all kinds of signs of affection during an intense, rapid period of time. Some people love bomb because they don’t have lots of relationship experience or self-control and thus they just do too much too soon. So not all love bombers are narcissists. But narcissists intentionally use love bombing for a variety of selfish reasons.

Proverbs 27:6 states, “Faithful are the wounds of a friend; profuse are the kisses of an enemy.” A biblical proverb is not the same as a biblical promise. Rather, a proverb is a statement in the Bible meant to teach us a biblical principle that occurs often in life. One principle taught in Proverbs 27:6 is that those who really love you won’t always flatter you and shower you with gifts. A person who really loves you will be kind, but they will also be willing to say hard things to you if they know you need to hear them.

This doesn’t mean a good friend will always be wounding you and an enemy will always be nice to you. This proverb is teaching a principle that true love doesn’t always take just one form – like love bombing. When someone is just showering praise on you and never expresses love in any other kind of mature way, this is actually a bad sign and means they probably have a hidden motive of manipulation behind their disingenuous behavior towards you.

One definition of relationship gaslighting is, “a form of psychological abuse where a person or group makes someone question their sanity, perception of reality, or memories. People experiencing gaslighting often feel confused, anxious, and unable to trust themselves.”1

Narcissist are often very charismatic people because they have learned how to be the center of attention whenever possible. They are often very good in social settings, have a good understanding of people, and can express themselves very well verbally. None of these traits are bad, but when a narcissist uses these skills in relationships, often the outcome is gaslighting. Here are some common examples of a narcissist gaslighting you:

When someone is willing to deny reality, omit relevant facts, and make wild accusations that have no bases in truth, there is no hope of having a healthy relationship with this type of person. As Proverbs 26:12 states, “Do you see a man who is wise in his own eyes? There is more hope for a fool than for him.”

Perhaps one of the most common things that happens in relationships that is super painful is ghosting. Things are going great, and then all of a sudden, with no explanation, this person you thought you had something with just disappears.

Not all people who ghost you are narcissists. They can have other character issue that are causing this rude behavior. But narcissists are often prone to use ghosting very often because they are completely detached from other people and really only care about themselves. It’s easy for them to cut you off because they are so self-absorbed that it’s simple for them to move on without you.

But what often happens is that whenever this narcissist feels like dabbling again, they just pop back into your life like nothing happened. They also do this to show you that they hold the power in the relationship and will leave you whenever they feel like it so you better do what they want.

When someone ghosts you, let them go. They are showing they don’t really care about you. They are also showing they have low character because someone with high character is willing to be respectful to others even when they know they are not going to have a future with this person any more. A mature adult will at least have one last conversation with you to explain why they think it is best to part ways and no longer speak.

Mature Christians keep it simple and live by the golden rule. As Jesus said, “And as you wish that others would do to you, do so to them” (Luke 6:31).

A mature Christian, however, will seek to obey what is said in Philippians 2:3-4, “Do nothing from selfish ambition or conceit, but in humility count others more significant than yourselves. Let each of you look not only to his own interests, but also to the interests of others.”